Watch Dogs 3: Legion Leaks on Amazon Ahead of E3 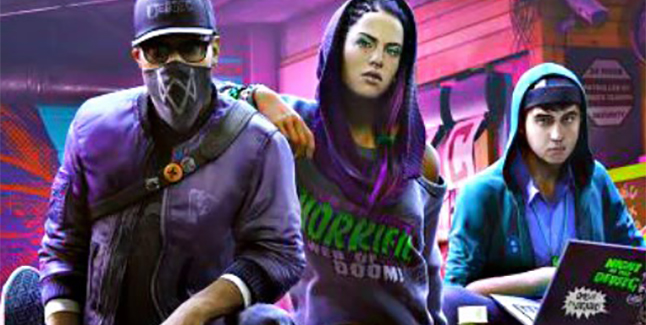 Here is Amazon U.K.’s description of the game:

“Watch Dogs Legion is set in a near-future, dystopian version of London. It’s a post-Brexit world in which society, politics and technology have changed and altered London’s fortunes. London is one of the most iconic cities in the world and has had a massive influence on all of Western Culture for centuries… London makes total sense for WD, as the city has one of the highest surveillance levels in the world making this the perfect playground.

Play as anyone, Every individual you meet in the open world, has a full set of animations, voice over, character traits and visuals that are generated & guided by gameplay systems.”

Kotaku‘s Jason Schreier corroborated the listing, reporting that he has heard the name and description from several sources connected to publisher Ubisoft, and that we will be hearing more about it at E3 2019, which runs from June 11 to 13 at the Los Angeles Convention Center.

It should be noted that although only listed for PlayStation 4 on Amazon U.K., Watch Dogs Legion will likely be a multiplatform release that includes Xbox One and PC.