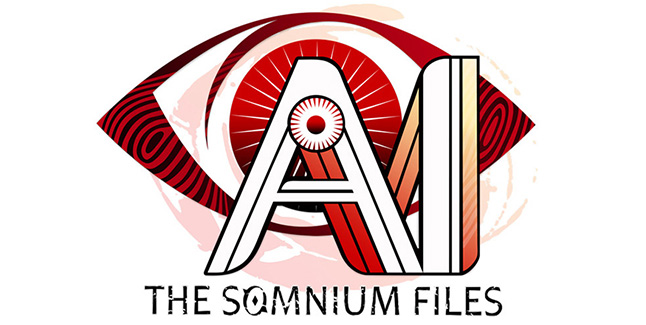 Spike Chunsoft has released a new gameplay trailer for AI: The Somnium Files, as well as announced a Day One Edition and revealed the box art for the Special Agent Edition. 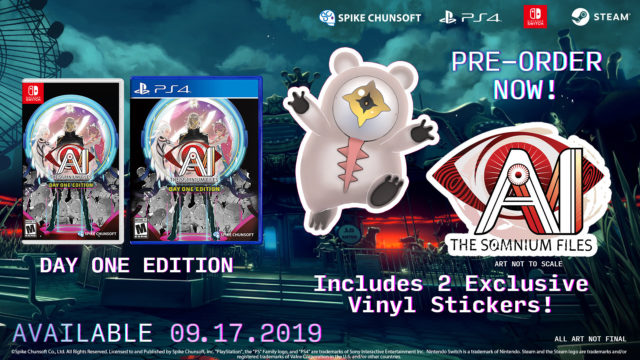 As previously announced, the $89.99 Special Agent Edition includes the following: 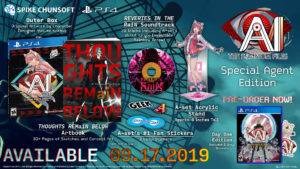 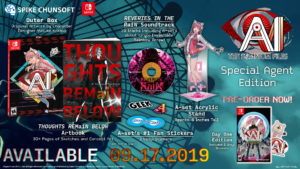 AI: The Somnium Files is due out for PlayStation 4 and Switch on September 17 in North America, September 19 in Japan, and September 20 in Europe, and for PC worldwide on Septembe 17.