Shang Tsung is Coming to Mortal Kombat 11 Along with Sindel, Nightwolf and Spawn 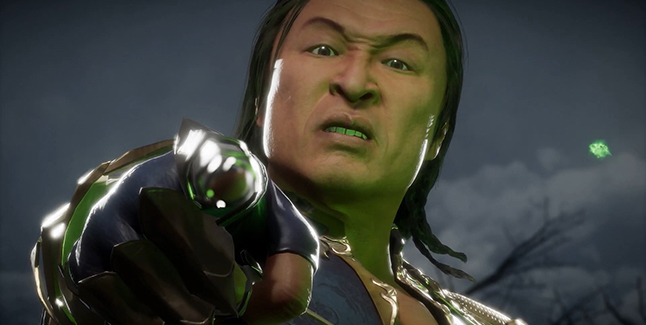 Shang Tsung will launch via early access for Kombat Pack buyers on June 18, and for everyone else a week later. 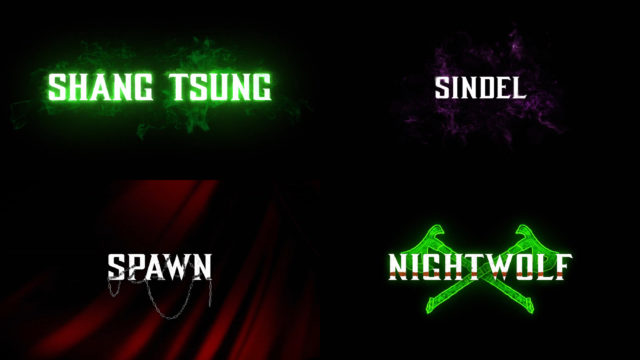 Here is an overview of each character included in the Kombat Pack, via Warner Bros. Interactive Entertainment: 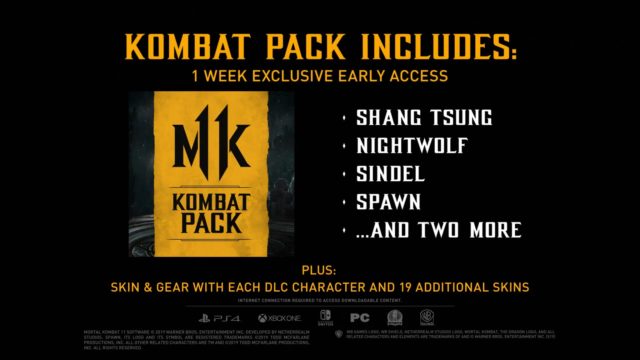 In total, the Kombat Pack will include the following:

Mortal Kombat 11 is available for PlayStation 4, Xbox One, Switch, and PC.