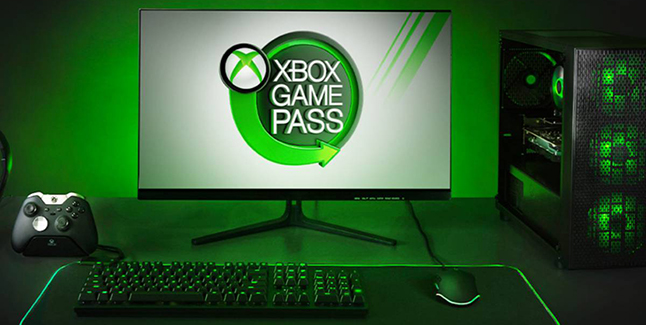 Microsoft has announced the Xbox Games Pass for PC, a service similar to its Xbox One counterpart, designed to give players unlimited access to a curated library of over 100 PC titles on Windows 10 from well known publishers such as Bethesda Softworks, Deep Silver, Devolver Digital, Paradox Interactive, Sega, and more.

Also like its Xbox One counterpart, the PC pass will include new games from Xbox Game Studios for PC on the same day as their global release, including title sfrom newly acquired studio such as Obsidian Entertainment and inXile Entertainment.In addition to game access, Xbox Game Pass for PC members will also receive Microsoft Store on Windows discounts of up to 20 percent on games currently in the library and up to 10 percent on related game add-ons. 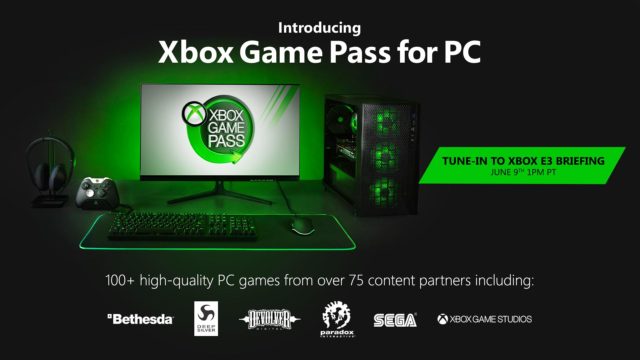 More information about Xbox Game Pass for PC will be announced at E3 2019, which runs from June 11 to 13 at the Los Angeles Convention Center.

In related news, Microsoft announced that following Halo: The Mast Chief Collection, it will continue to add its more than 20 Xbox Game Studios titles to Steam, including Gears 5 and Age of Empires I, II, and III: Definitive Editions. Finally, the company also announced that it will be enabling full support for Win32 games to the Microsoft Store on Windows.