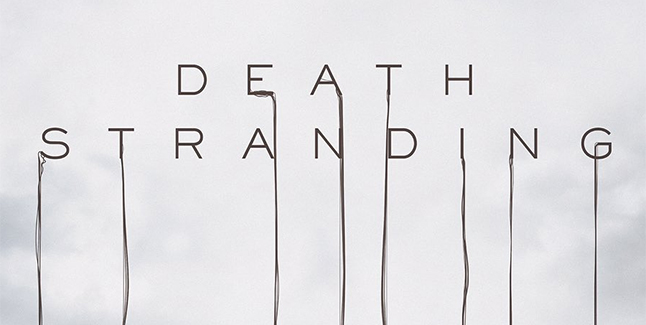 Watch the Death Stranding New Trailers in English and Japanese:

What is the Death Stranding PS4 release date?

What is the Death Stranding PC release date?

The Death Stranding PC release date is estimated to be in Fall 2020. One year after the timed console-exclusivity.

What is the Death Stranding Xbox One release date?

The Death Stranding Xbox One release date has not been confirmed yet. It may never be released because of a console-exclusivity deal creator Hideo Kojima made with Sony to fund the game’s development.

Here is a message from director Hideo Kojima:

“People have created “Walls” and become accustomed to living in isolation.

Death Stranding is a completely new type of action game, where the goal of the player is to reconnect isolated cities and a fragmented society. It is created so that all elements, including the story and gameplay, are bound together by the theme of the “Strand” or connection. As Sam Porter Bridges, you will attempt to bridge the divides in society, and in doing create new bonds or “Strands” with other players around the globe. Through your experience playing the game, I hope you’ll come to understand the true importance of forging connections with others. 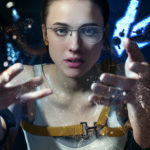 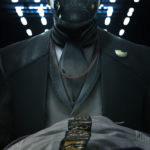 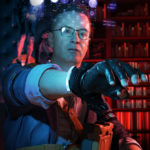 Tomorrow Is In Your Hands

After the collapse of civilization, Sam Bridges must journey across a ravaged landscape crawling with otherworldly threats to save mankind from the brink of extinction. From legendary game creator Hideo Kojima comes an all-new, genre-defying experience for the PlayStation 4 system.

A Journey to Reconnect a Fractured Society

In the near future, mysterious explosions have rocked the planet, setting off a series of supernatural events known as the Death Stranding. With spectral creatures plaguing the landscape, and the planet on the verge of a mass extinction, it’s up to Sam Bridges to journey across the ravaged wasteland and save mankind from impending annihilation.

Death Stranding will be available in the following editions: 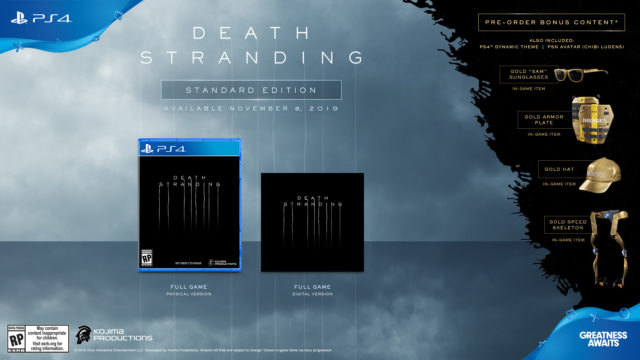 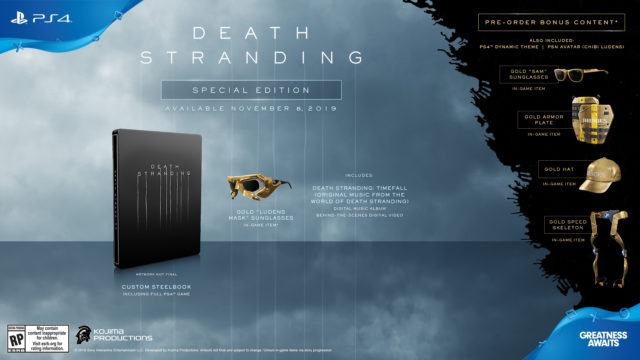 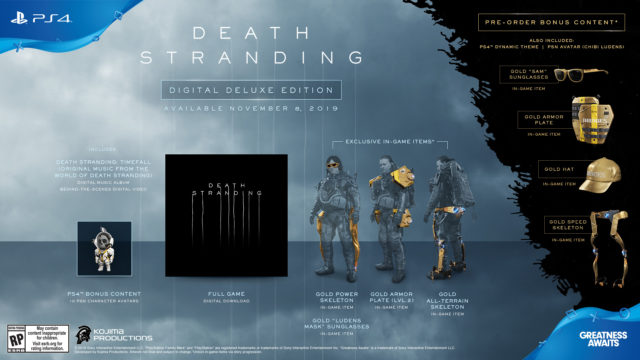 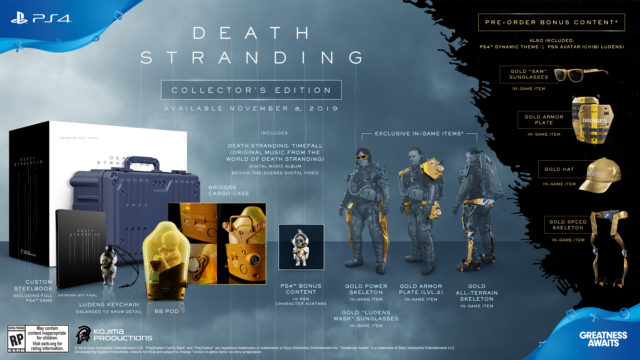