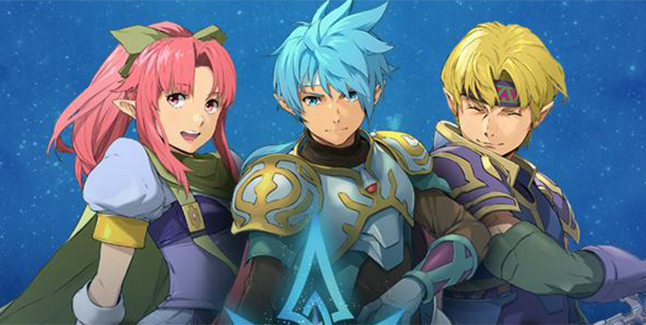 Square Enix has announced Star Ocean: First Departure R, a high-definition remake of the 2007-released PSP remake of the original Star Ocean with additional new features for PlayStation 4 and Switch. 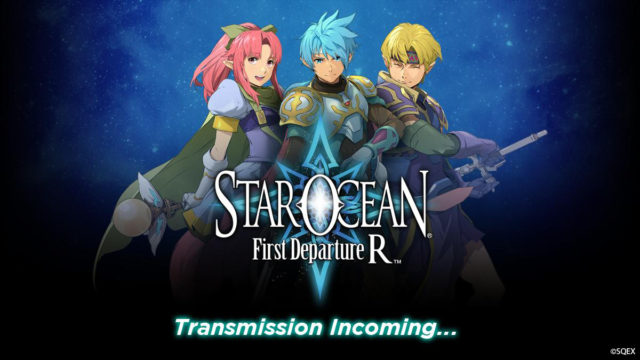 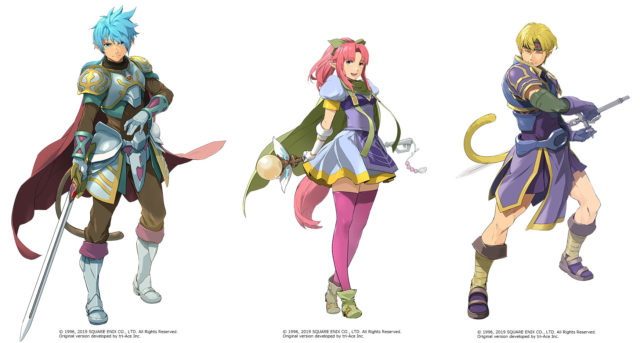 A release date and price were not announced, but it will be released worldwide.