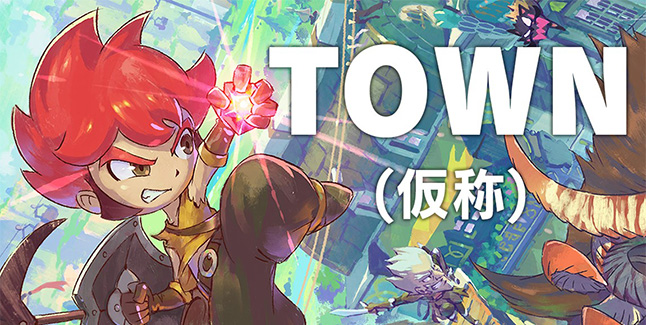 A Famitsu feature on Game Freak in celebration of the company’s 30th anniversary includes a single new screenshot of Town, the September-announced RPG for Switch. 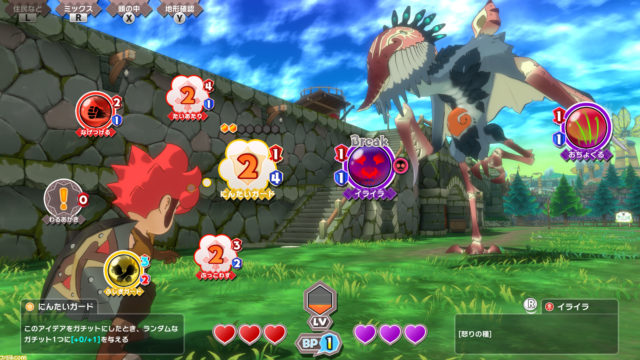 It looks like the HUD got a decent overhaul since it was first shown back in September: 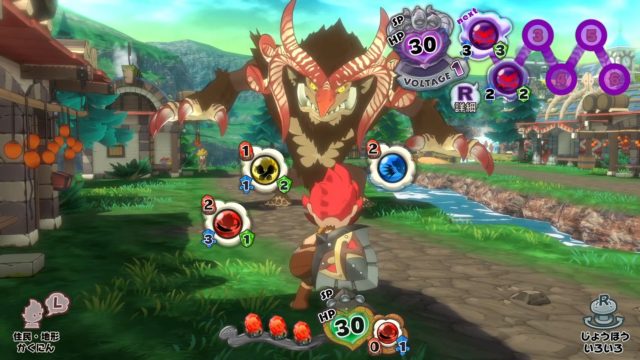 Town is due out for Switch via the Nintendo eShop in 2019.