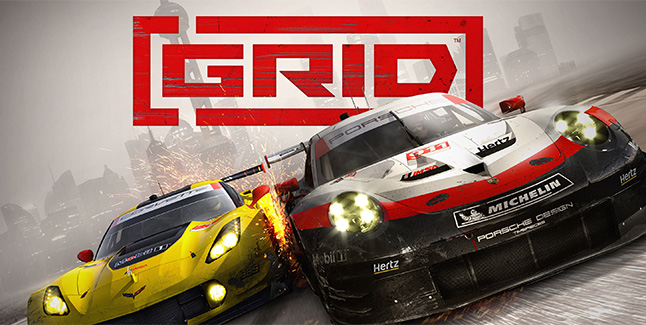 IGN has published a four-minute gameplay video of the newly announced GRID reboot.

Check Out the GRID Gameplay Video:

The footage showcases races through the streets of San Francisco and Shanghai—two of 12 locations featured in the game.

Here’s GRID’s image gallery. Click on any of these image thumbnails to see the full-size screens: 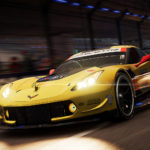 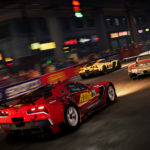 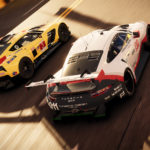 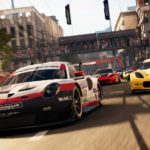 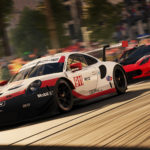 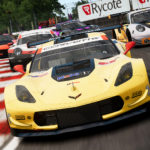 GRID is due out for PlayStation 4, Xbox One, and PC on September 13. The “Ultimate Edition” will be available three days earlier on September 10. Read more about the game here.