How To Unlock All Team Sonic Racing Characters 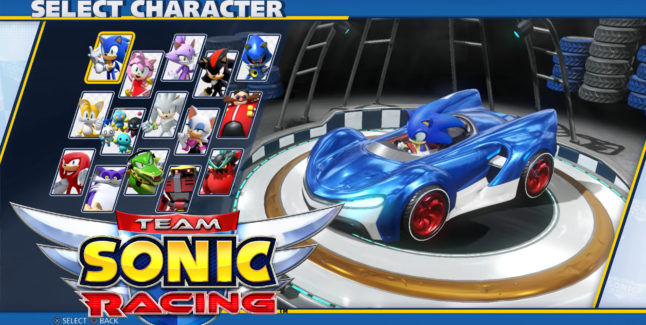 How to unlock all Team Sonic Racing characters? That question will be answered in this guide that shows you how and who to unlock to get the full roster of 15 characters in the Switch, PS4, PC & Xbox One racing game.

Here’s how to easily unlock all secret Team Sonic Racing characters fast in Team Adventure Mode: Play through the story mode and with every Chapter you complete, a new team of 3 playable characters will be unlocked.

How To Unlock Characters In Team Sonic Racing

The unlock requirements to get all 15 characters in Sonic Team Racing:

Note: These requirements are only valid for the story mode called Team Adventure Mode; All characters are already unlocked in all other modes.

What new Team Sonic Racing Transformed characters would you like to play as? 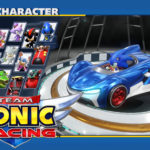 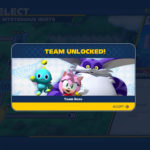 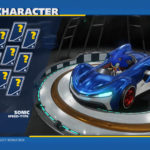