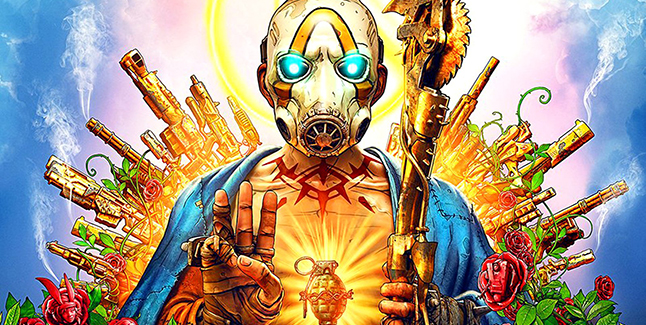 Watch the footage below:

Here’s Borderlands 3’s image gallery. Click on any of these image thumbnails to see the full-size screens: 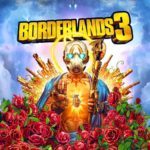 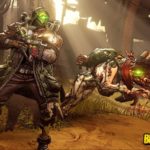 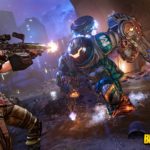 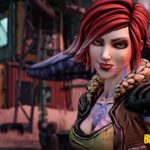 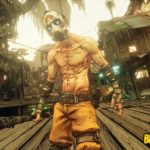 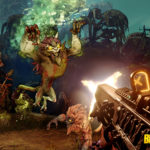 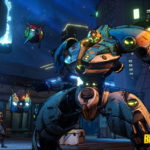 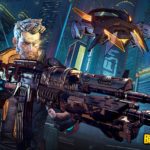 Here is an overview of the game, via 2K Games:

The original shooter-looter returns, packing bazillions of guns and an all-new mayhem-fueled adventure! Blast through new worlds and enemies as one of four brand new Vault Hunters–the ultimate treasure-seeking badasses of the Borderlands, each with deep skill trees, abilities, and customization. Play solo or join with friends to take on insane enemies, collect loads of loot, and save your home from the most ruthless cult leaders in the galaxy.

What’s Back and Better Than Ever (Franchise Features)

Borderlands 3 is due out for PlayStation 4, Xbox One, and PC on September 13.