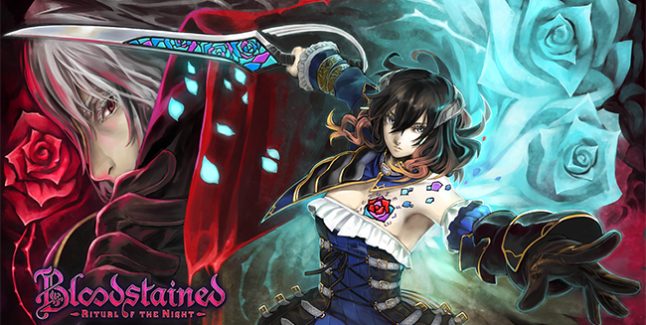 Bloodstained: Ritual of the Night will launch for PlayStation 4, Xbox One, and PC via Steam and GOG on June 18, and for Switch on June 25, publisher 505 Games and developer ArtPlay announced.

More information, including details about full game features, content from the Kickstarter campaign’s stretch goals, pre-order information, and more will be announced at a later date.

Here is an overview of the game, via 505 Games:

About Bloodstained: Ritual of the Night

Play as Miriam, an orphan scarred by an alchemist’s curse which slowly crystallizes her body. To save humanity, and herself in the process, Miriam must fight through the castle and defeat the summoner, Gebel.

Collect, craft and unlock a vast array of weapons, equipment and loot to defeat the countless minions and bosses of hell that await!