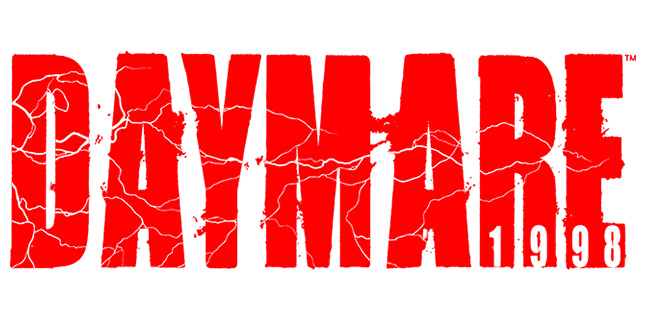 Daymare: 1998 – the thrilling third-person survival horror game that pays homage to the classics of the ‘90s reveals the first Story Teaser and ahead of a PC launch in Summer 2019.

Check Out the Daymare: 1998 Story Trailer:

Invader Studios, the team behind Daymare: 1998, has teamed up with two solid partners to bring the project to a whole new level. Destructive Creations, the studio responsible for Ancestors Legacy RTS and All in! Games have together taken on the role of global publisher. In addition to that Destructive Creations will also provide additional development support, focusing mainly on animations, cutscenes and general QA.

Learn more about the game’s universe by watching the first of three trailers that will introduce you to all in game’s playable characters.

Add the game to your wishlist on Steam in order not to miss any updates on its ongoing development or the announcement of the release date.

Daymare: 1998 will debut on PC this Summer, but to ease the wait you can enjoy a bunch of new screenshots presenting the atmosphere and quality the three partners are aiming to achieve through their cooperation. There will be more than 20 unique enemy character models in the final game, with minutely-detailed lifelike animations, attacks and dismemberment, courtesy of the piercing force of high-caliber weapons.

Here’s Daymare: 1998’s image gallery. Click on any of these image thumbnails to see the full-size screens: 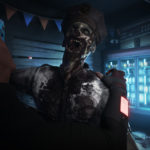 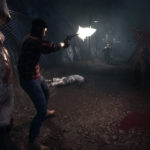 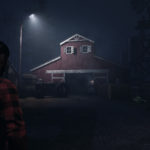 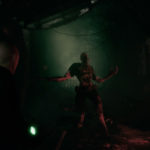 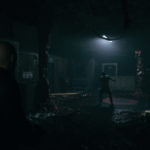 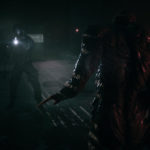 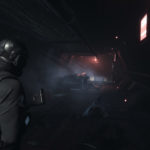 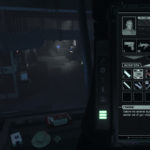 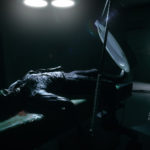 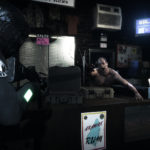 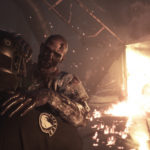 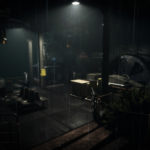 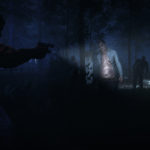 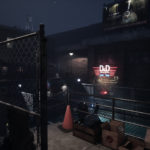 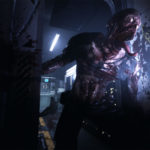 How the Daymare: 1998 Story Begins

H.A.D.E.S. (Hexacore Advanced Division for Extraction and Search) – The Hexacore company’s elite security force. It answers to the DoD (Department of Defense) directly and tackles the most delicate situations and incidents within the US. Agent Liev has been part of the team for seven years now, since he left Russia for better prospects. He took all he learned in the military with him, and his training from the elite Spetsnaz forces straight away secured him a well-paid job in H.A.D.E.S. Today, he is doing what he loves and is living the American dream; however, some say he merely demonstrates how for some people greed, ambition and personal status are more important than loyalty and patriotism.

But Liev knows better. He was the one who had to go through all the rough times back in the USSR and has fought tooth and nail to get where he is now. He doesn’t over-analyze, preferring instead to trust his well-trained instincts, which have kept him alive and well so far. And although these same instincts do not always tell him to keep his mouth shut, at least he’s known for his straightforwardness. And now, facing a mission that seems to be just a routine security breach, he already knows there’s a lot more to it.

Daymare: 1998 is a third-person survival horror game with hardcore survival mechanics and hard-to-kill enemies. It requires a strategic approach to combat and conundrums and offers a multi-character point of view on the story, revealing a deep and obscure lore.

The scene is set with a secret research facility, a deadly chemical weapon and a special security team tasked with investigating an incident which has the potential to become much more than just a routine security breach. Follow the steps of an elite soldier, a helicopter pilot and a forest ranger as they play out their roles in an event that transforms one peaceful small town into a dead-zone and its citizens into bloodthirsty monsters. Take the creatures down first, and then look for any clues and evidence that you can piece together to make sense of the chaos. Keep track of your itinerary, as resources will be scarce! Anything can happen when your daymares become real.

Fans of the iconic films and classical dark survival horror games of the ’90s will be thrilled, seeing how Daymare: 1998 recreates the atmosphere of the most beloved works from the end of the millennium and places a familiar yet fresh story in the middle of it. The plot unfolds through the eyes of various characters, putting players in the shoes of different personalities that will guide them through their theories and doubts about the situation. Thanks to backtracking, managing ammo, collecting lore items, solving environmental puzzles and the overall level of difficulty, players can rewind a couple of decades back where, in their first real daymare, they will be chilled to the bone.

• Multi-character POV – see the story from different angles and discover the truth;

• Fearsome enemies – rendered in detail with lifelike animations and dismemberment;

• Realistic HUD – check inventory, health and position on a given piece of equipment;

• Environmental puzzles – finding your way around is not always easy, so look for clues;

• Modern graphics and effects – not everything is old-school, thanks to Unreal Engine 4;

• Experience the 90s – the game is a homage to the era, with tons of references.

Daymare: 1998 will also come to PlayStation 4 and Xbox One soon after its Summer release on PC.

More information about the game can be found on the official website.