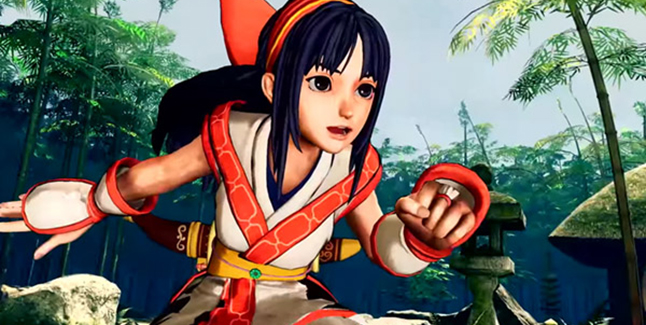 Publisher Athlon Games and developer SNK have released the first in a series of character-focused trailers for Samurai Shodown. The first one introduces Nakoruru.

Nakoruru is described as a young, fast, and deadly fighter can take to the skies or even reflect attacks from her enemies. Here is an overview of teh character, via Athlon Games:

“The young Kamui warrior Nakoruru, a long-running staple of the Samurai Shodown universe, is here to show you her nature-inspired move set along with the help of her trusty pet hawk Mamahaha. Nakoruru will do anything to protect her beloved Mother Nature, and that includes death for those who dishonor her.”

Samurai Shodown is due out for PlayStation 4 and Xbox One on June 27 in Japan, and in June in North America and Europe. Switch and PC versions are planned for release in winter 2019.