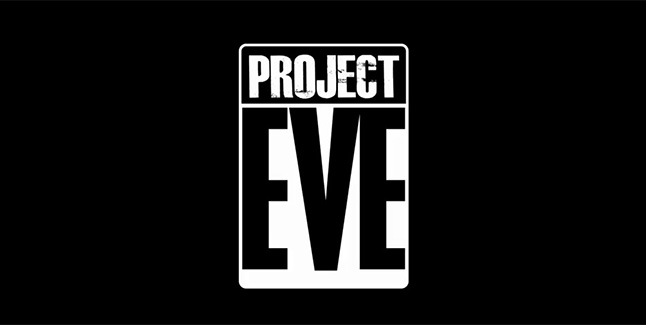 Shift Up, the Korean studio established by illustrator Hyung-Tae Kim, has announced Project Eve, an Unreal Engine 4-based action game for PlayStation 4, Xbox One, and PC.

The company is currently hiring various staff to work on the project, including programmers, designers, artists, and more. 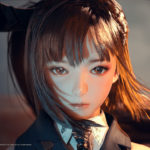 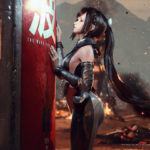 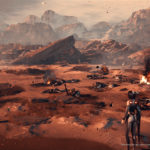 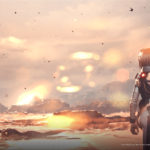 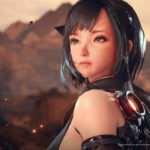 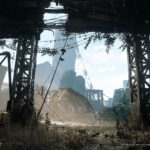