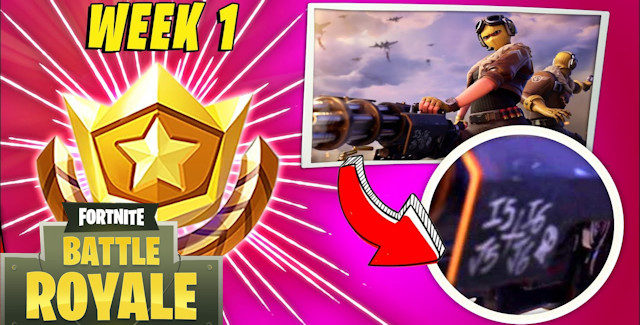 Welcome to the Fortnite Season 9 Week 1 Secret Battle Star Location. Here you will find out how to get the new Battlestar Location in Fortnite Battle Royale week 1 of season 9 on PS4, Xbox One, PC, Mac, Switch & Mobile.


Tips: To actually get the Battle Star to appear though, you first need to complete a single set of Season 9 weekly challenges. Once any set of them has been completed, this Secret Battle Star can be collected and the challenge “Find the Secret Battle Star in Loading Screen #1” will appear in the Utopia Challenges.

The first secret battlestar location in Season 9 can be found via coordinates hidden in the loading screen. On the gun in the foreground, you can see the coordinates I5, I6, J5, J6. Go to this exact location on the map and pick up your first battlestar for the season.

How To Find The Battle Star Location In Fortnite Battle Royale – Season 9 Week 1: Location on the map! 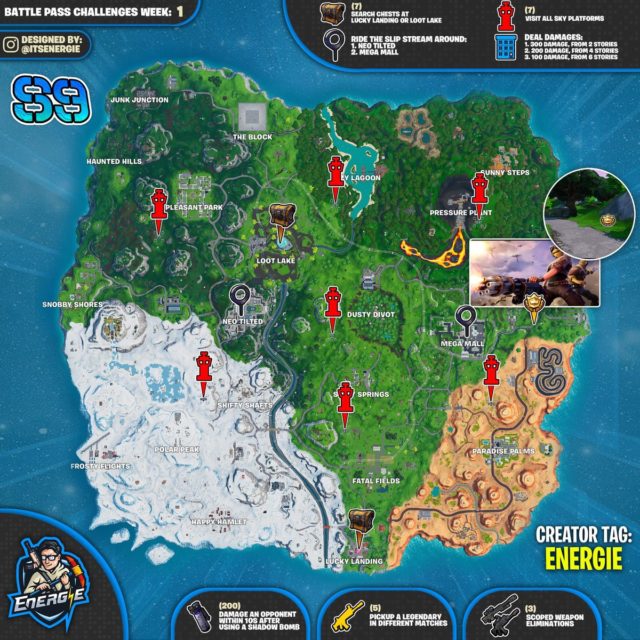 Reward: Getting the Battle Star will reward you with one full battle pass tier.