Detroit: Become Human, Heavy Rain and Beyond: Two Souls Are All Coming to PC 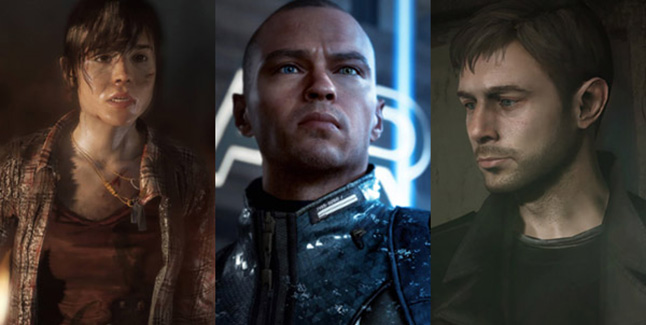 Quantic Dream will release Heavy Rain, Beyond: Two Souls, and Detroit: Become Human for PC via the Epic Games Store, the developer announced. Release dates were not announced.

The PC versions of the three titles will be exclusive to the Epic Games Store for 12 months, after which Quantic Dream is free to release it on other storefronts such as Steam.

Find an overview of each game below: 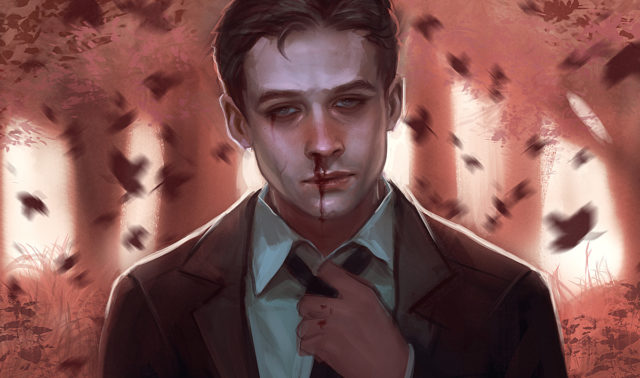 Play four different characters in this tension-soaked psychological thriller. Choose your next move carefully, as every decision may have dramatic outcomes.

Spanning four days of mystery and suspense, the hunt is on for a murderer known only as “The Origami Killer” – named after his macabre calling card of leaving behind folded paper shapes at crime scenes.

Each of the four characters follow their own leads, with their own motives. Directing their very actions, you have to prevent the killer from claiming a new victim. How this story ends is entirely up to you… 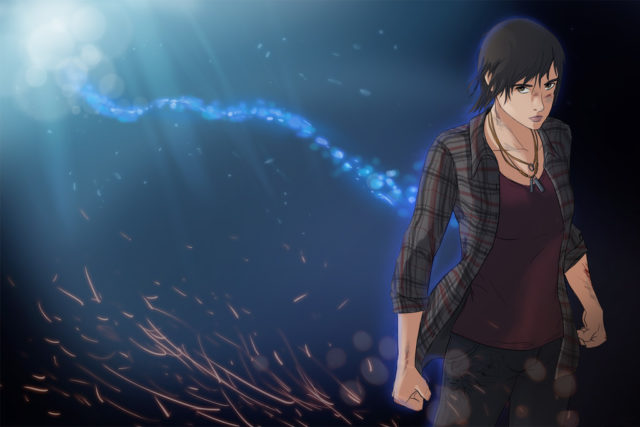 A unique psychological action thriller delivered by A-list Hollywood performances of Ellen Page, Willem Dafoe, Beyond: Two Souls takes you on a thrilling journey across the globe as you play out the remarkable life of Jodie Holmes. 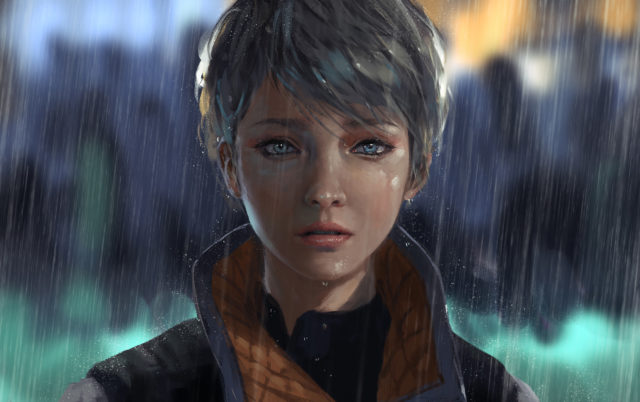 Freedom has a price.