My Time at Portia for PS4, Xbox One and Switch Release Date 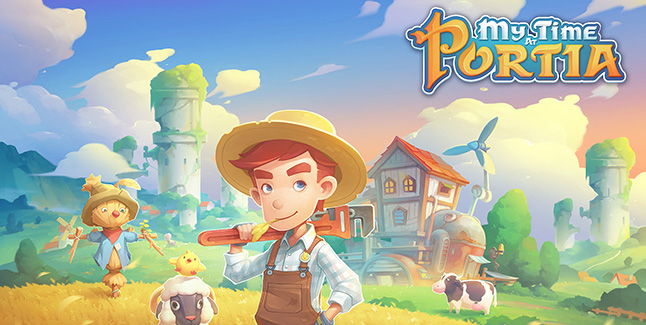 Team17 and China based independent developer Pathea Games have revealed the console release date for their charming sandbox simulation RPG, My Time at Portia. To celebrate the announcement, a new trailer has also been released.

Watch the My Time at Portia for Consoles Trailer:

Following on from a successful Steam Early Access campaign and the PC launch in January this year, My Time at Portia is now available to pre-order on consoles and will launch on Xbox One, PlayStation 4 and Nintendo SwitchTM on April 16th. A boxed version will also be available, please check with local retailers for availability. 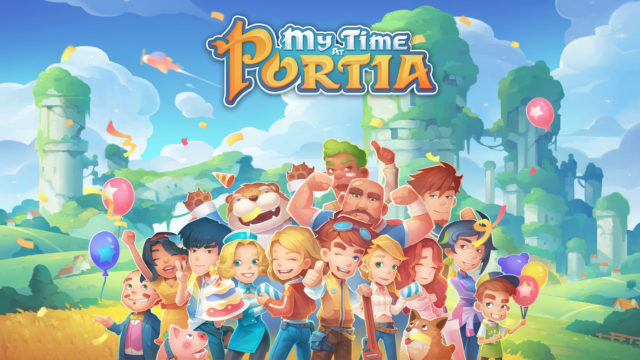 Players pre-ordering the game will receive the Housewarming Gift Set which includes:

Tags: My Time at Portia