Castle Crashers Remastered Coming to PS4 and Switch this Summer 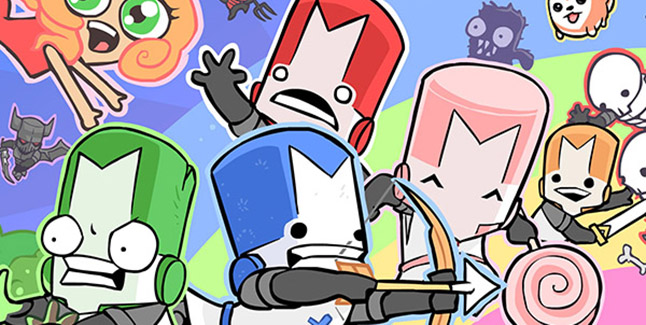 Castle Crashers Remastered is coming to PlayStation 4 and Switch this summer, developer The Behemoth announced. The game is being ported by PlayEveryWare.

Here is an overview of Castle Crashers Remastered, as well as a short FAQ, via The Behemoth: 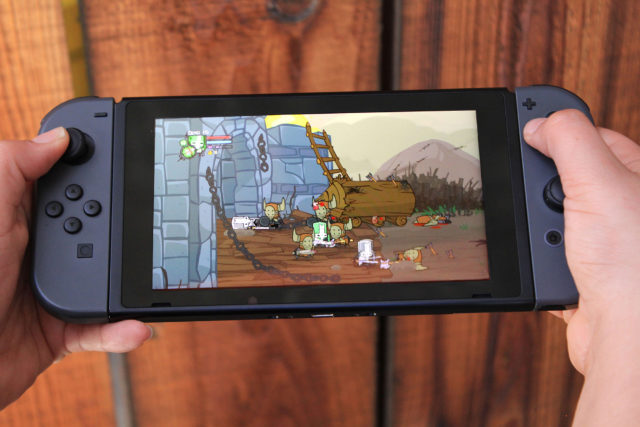 Well, aside from it being one of the most requested things we get asked there’s some less obvious reasons. With Alien Hominid not being ported often, we’ve seen it slowly become unavailable in most places. When we make games we want them to stick around. Taking advantage of the updated hardware of each generation is also very satisfying. Higher resolutions, higher frame rates, chances to make tweaks, and better overall quality. Our debut title (Alien Hominid) was available on both Game Boy Advance and Nintendo GameCube.

We’ve always eyeballed Nintendo’s platforms with a very warm heart. However, since the GameCube, Nintendo’s cool features often demanded more development time than we were able to balance while guaranteeing quality. For instance, dual screens requiring user interface and design reworks. The Nintendo Switch is perfect for us to make our return on and it brings with it the ability to have our games be portable. We always wanted to get onto the 3DS due to portability, so this is exciting for us! 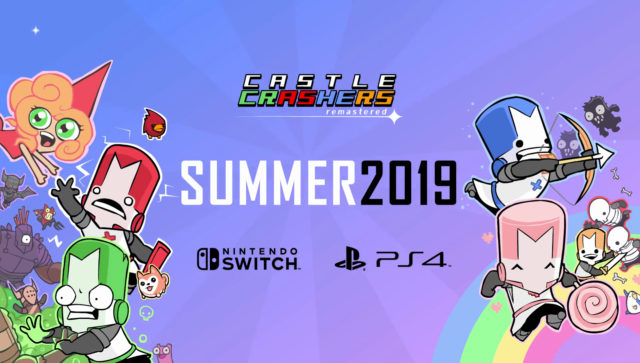 Why not a sequel, you say?

Spooky tough question (but not really)! I often see people claim we would never make a sequel. That’s not accurate. We might make one someday, but it would have to hit all the right points at the right times. It has to be a product that would end up vastly improved, rather than “more of the same,” which is only something we can accomplish with gaining experience.

Another thing to consider is that there would be no Castle Crashers 2 if we started out by making sequels. You’d have Alien Hominid 2 instead of Castle Crashers 1. Or, alternatively, there’d be no BattleBlock Theater if we made Castle Crasher 2. It’s fun making different worlds and genres you love and want more of. We like the idea of more too. A constant internal battle with our minds! When we sat down to make the company we already had more games ideas than we could ever physically make in the first place and we want to bring them to life. Conflicting stuff!

Finally, among the many other projects we have going on right now, we’re working on our fifth game, code-named “Game 5.” Because of this our design babies are gestating within that womb of the development world. We’ll have more information on this later in the year hopefully. One thing at a time, my sweet, sweet loves.