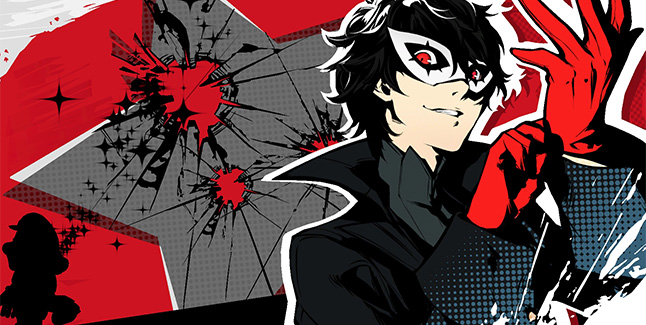 “As the fastest-selling Nintendo Switch game of all time and the fastest-selling game ever released in the Super Smash Bros. series, Super Smash Bros. Ultimate continues to deliver a seismic collision of the biggest cast of iconic video game characters ever assembled in one game,” said Nick Chavez, Nintendo of America’s Senior Vice President of Sales and Marketing. “Through both free content updates and paid DLC, like Joker from Persona 5, we’re able to keep making the game bigger and better with new experiences for Super Smash Bros. players to enjoy for a long time to come.”

Here’s Super Smash Bros. Ultimate DLC image gallery. Click on any of these image thumbnails to see the full-size screens: 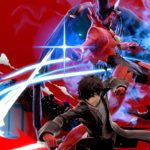 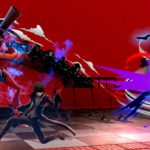 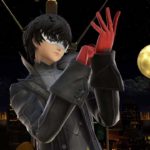 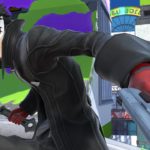 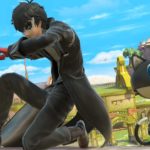 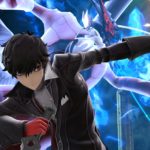 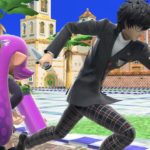 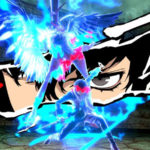 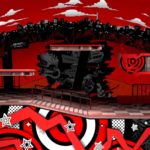 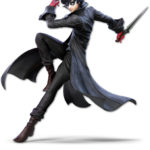 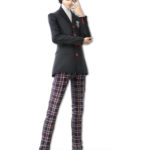 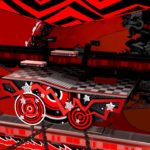 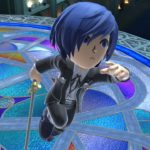 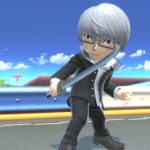 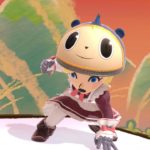 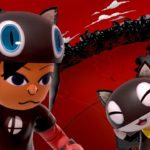 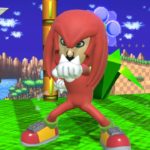 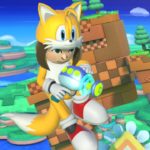 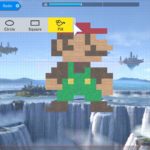 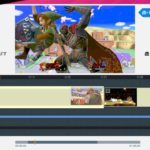 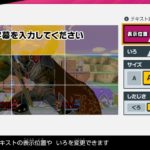 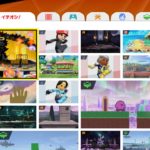 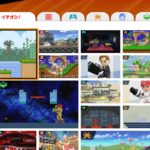 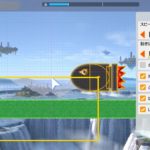 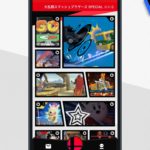 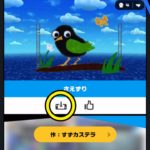 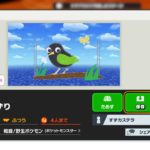 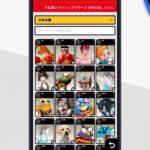 After downloading the free Version 3.0 update on April 17, the following features, among others, will also be added to Super Smash Bros. Ultimate:

• Stage Builder: Players with big ideas for a personalized Super Smash Bros. Ultimate stage can let their creativity run wild with the new Stage Builder mode. By using in-game tools, players can add moving platforms, spinning traps and other unique features to their customized stages. By playing in Handheld mode, budding designers can even use the touch screen to freely draw and create, and use front and back layers to further decorate their stages. Designed stages will be available to play in a new tab on the Stage Select screen and can be shared online via the new Smash World service for the Nintendo Switch Online app.

• Video Editor: Super Smash Bros. Ultimate video content that has been saved to a Nintendo Switch system can now be spliced together into a fun timeline presentation. Subtitles and sound effects can also be added to personalize the video, which can be exported and shared with the world through the new Smash World service for the Nintendo Switch Online app.

• Smash World: Players can view shared videos and download stages created in Stage Builder to Super Smash Bros. Ultimate in Smash World, a new service in the Nintendo Switch Online app. In Smash World, players can view recommended videos and even download custom stages shared by others online, giving players more ways than ever before to share their Super Smash Bros. Ultimate experience with friends.

The Challenger Pack 1 containing Joker, the Mementos stage and Persona series music can be purchased for $5.99, but players can also purchase the Fighters Pass at a suggested retail price of $24.99, giving them access to Joker and the other upcoming four Challenger Packs as they release. All content in the Version 3.0 update of Super Smash Bros. Ultimate will be available for free.

For more information about the Fighters Pass and DLC content, visit smashbros.nintendo.com/buy/dlc.