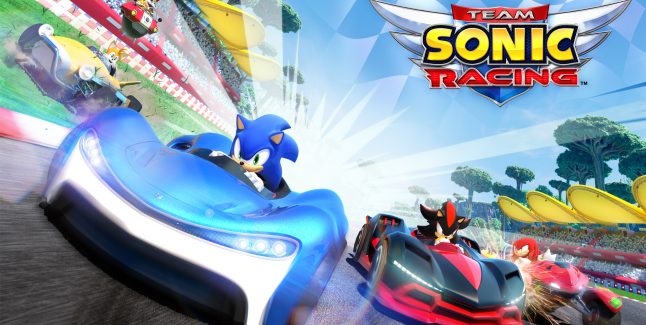 In Team Sonic Racing, players can customize their vehicles with mod pods, power ups, and other personalization options like paint job alterations, new vehicle skins, and custom horns. By earning in-game credits, players can unlock parts in the garage for the front of their car, the rear, or the wheels, which affect the vehicle’s performance and handling.

Here’s Team Sonic Racing image gallery. Click on any of these image thumbnails to see the full-size screens: 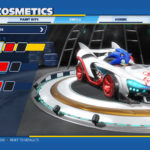 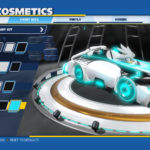 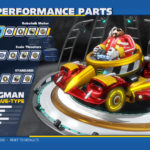 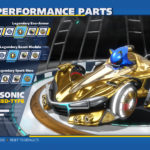 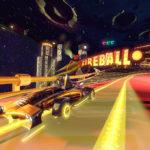 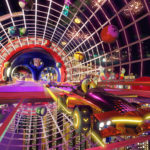 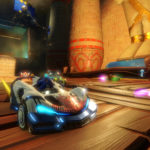 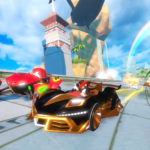 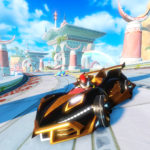 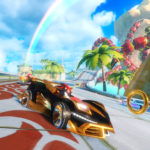 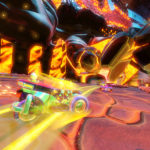 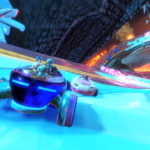 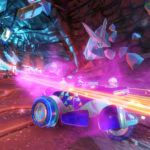 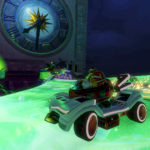 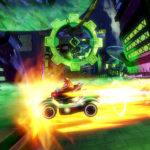