No Man’s Sky Beyond Revealed 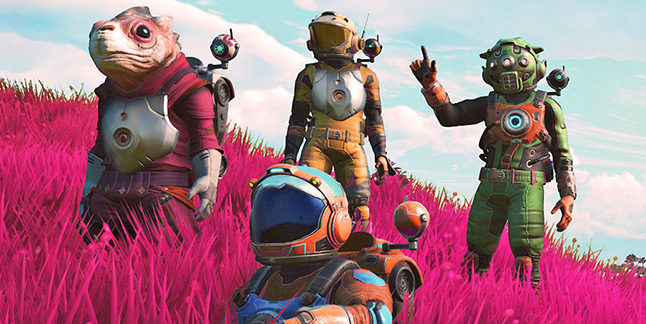 Hello Games has announced No Man’s Sky: Beyond, the latest update for No Man’s Sky due out this summer.

Watch the No Man’s Sky Beyond Trailer:

Here is an overview of the update, via Hello Games:

” Each chapter for No Man’s Sky has been more successful than the last. Thanks to our community, NEXT our large release last year was especially so. It went on to bring enjoyment to millions of new players, and it helped to change the legacy of this game we care so much about.

Earlier this year, whilst working on our roadmap of three future updates, we decided we wanted to interweave their features, and had a vision for something much more impactful.

We are excited to announce that Beyond will contain those three major updates rolled into one larger free release.

The first component of Beyond we are announcing today is No Man’s Sky Online. 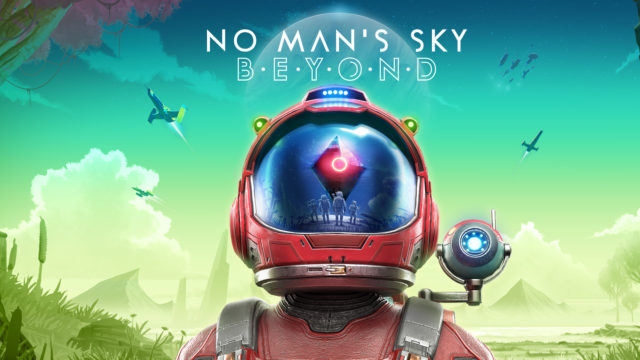 No Man’s Sky Online includes a radical new social and multiplayer experience which empowers players everywhere in the universe to meet and play together. Whilst this brings people together like never before, and has many recognisable online elements, we don’t consider No Man’s Sky to be an MMO – it won’t require a subscription, won’t contain microtransactions, and will be free for all existing players.

These changes are an answer to how we have seen people playing since the release of NEXT, and is something we’ve dreamed of for a long time.

We will talk more about each component when we know we can be precise, and look forward to sharing more in the coming weeks.

Beyond will be our most ambitious chapter so far, and something we’ve been working ridiculously hard on. We’ll continue to support No Man’s Sky in this way for the foreseeable future.

It’s unexpected but so rewarding to see so many accolades and nominations for No Man’s Sky as Best On-going or Most Evolved this year. To some NEXT may have felt like a natural end-point for our journey, but for us it was another step on a longer voyage. “

No Man’s Sky is available now for PlayStation 4, Xbox One, and PC.