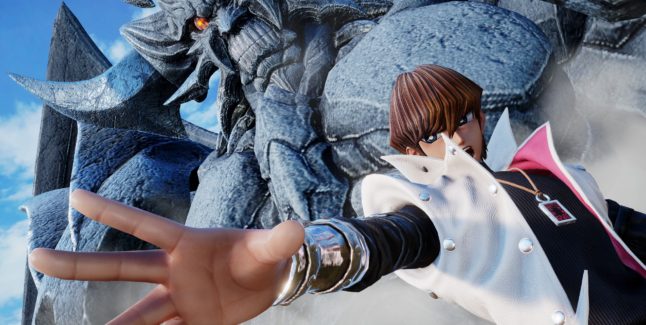 Seto Kaiba, Yugi Muto’s arch-rival from the Yu-Gi-Oh! series, has been confirmed as one of the nine upcoming DLC characters for Jump Force, now available for the PlayStation 4, Xbox One, and PC via Steam. 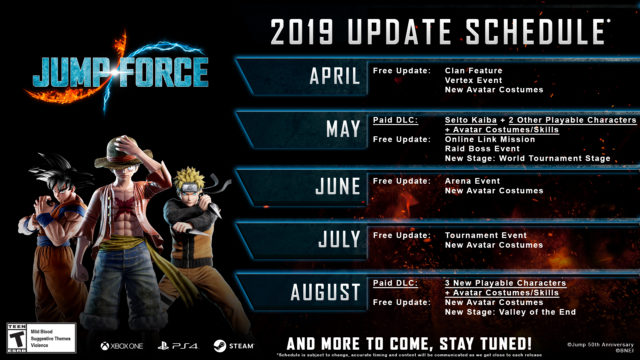 Bandai Namco has also released an upcoming DLC roadmap for Junp Force through August 2019. The roadmap outlines both free updates and paid DLC items with more information to be provided at a later date. All paid DLC items are included in the Jump Force Fighters Pass and can also be purchased individually. Additional DLC and updates are planned for Jump Force beyond August 2019.

Here’s Jump Force’s Seto Kaiba image gallery. Click on any of these image thumbnails to see the full-size screens: 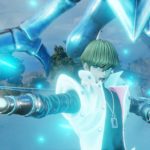 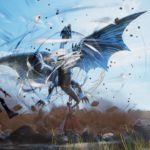 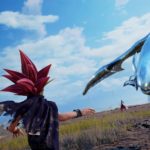 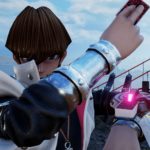 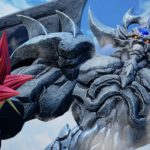 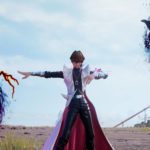 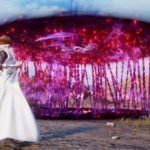 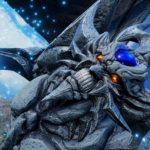 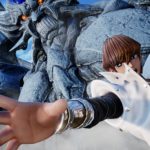 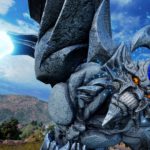 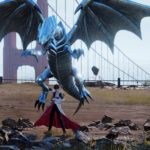 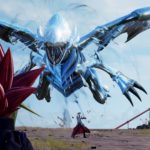