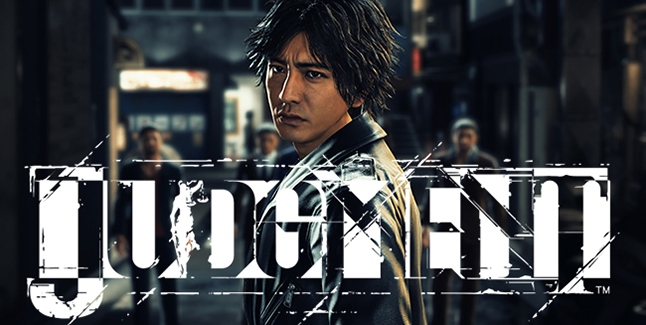 Sega has released a new trailer for Judgment, the next game from Yakuza developer Ryu Ga Gotoku Studio, introducing its features.

Check Out the Judgment ‘Features’ Trailer:

Here is an overview of the trailer, via Sega:

“Kamurocho isn’t exactly known for being the safest place in Japan, but even for this red-light district, a string of violent serial murderers has the entire city on edge. It’s up to private detective Takayuki Yagami and his partner Kaito to track down the truth using whatever tools they can. Get a look at just some of those tools (including a drone, lockpicks, and the muscles of a huge former yakuza member, to name just a few) in our new Features Trailer!

Judgment launched for PlayStation 4 in December 2018 in Japan, and is due out in the Americas and Europe on June 25