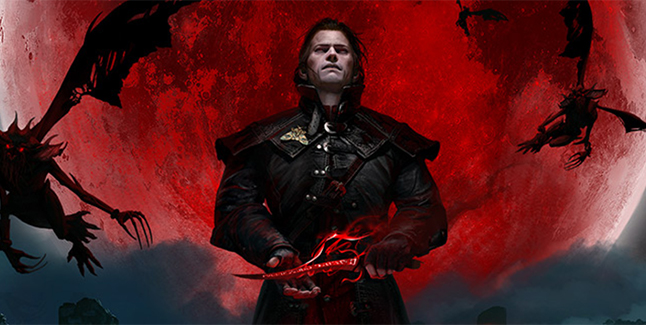 CD Projekt RED, creators of the The Witcher series of games, announce Crimson Curse — the first expansion for GWENT: The Witcher Card Game. 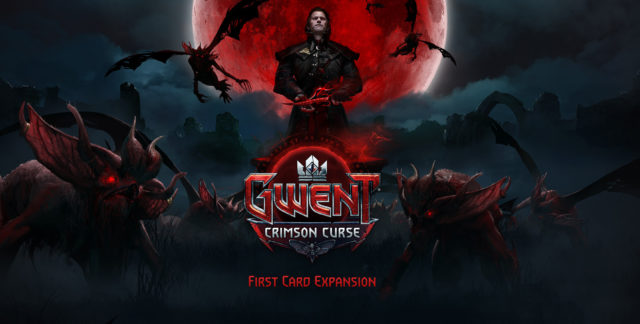 Along with a multitude of new tools for waging war, Crimson Curse introduces over 100 cards across all of GWENT’s playable factions. Players will be able to afflict the enemy with Poison and Bleeding, use Shield and Vitality to defend against incoming damage, as well as attempt to turn the tide of battle using the Deathblow and Berserk gameplay mechanics.

As always, every card comes in both a standard version and a premium animated variant — one of the hallmark features of GWENT’s presentation.

Crimson Curse is coming to GWENT for PC, PlayStation 4 and Xbox One on March 28th, 2019.