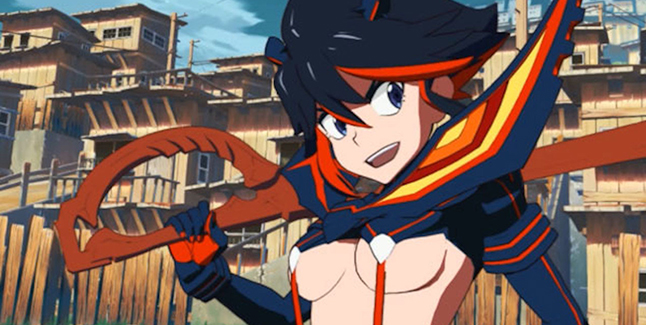 PQube has announced that Arc System Works and Studio Triggers’s Kill la Kill IF will be releasing this year in Europe on PlayStation 4, Nintendo Switch and PC/Steam.

Under the watchful eye of Studio Trigger, Arc System Works is recreating the feel of the original series with their trademark technology. The anime, created by the undisputed talent of Hiroyuki Imaishi, and the scenario writer, Kazuki Nakashima – will be faithfully reproduced, bringing fans their favourite scenes revived with stunning visuals and cinematics – as well as a whole new story in a brand new ‘IF’ scenario.

As well as producing the world-class visuals Arc System Works is renowned for, Kill la Kill IF will deliver astounding battle in 3D arenas. Perform devastating combos with your favourite characters to deliver the pain to opponents who stand in their way.

Maneuver around the stunning 3D battlefields and… Pulverize all who stand in your way! Kill la Kill IF combines the perfect balance of simplicity in control with complexity in depth to provide players with a uniquely satisfying fighting experience that both seasoned fighting veterans and anime fans can enjoy.