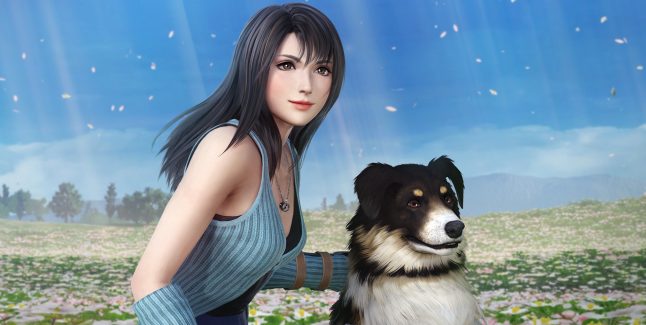 Dissidia Final Fantasy NT Free Edition, which first launched in Japan in November 2018, is coming west for PlayStation 4 via the PlayStation Store and PC via Steam on March 12, Square Enix announced. 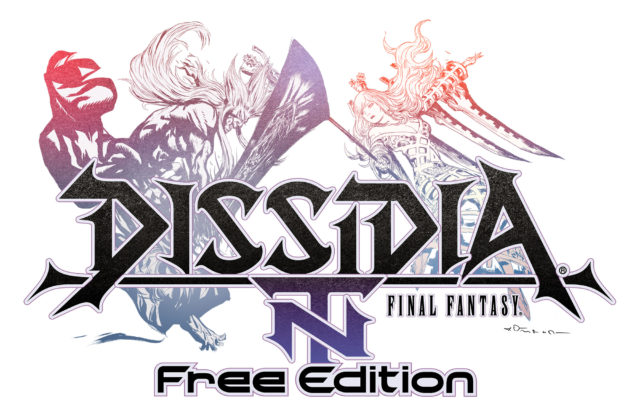 “Dissidia Final Fantasy NT Free Edition offers players the opportunity to try out a limited roster of characters on a weekly basis. A variety of characters and weapons are also available for individual purchase. This ensures that favorite characters can be a permanent member of a player’s roster. Players of the free edition can also play online against existing players of the full game.