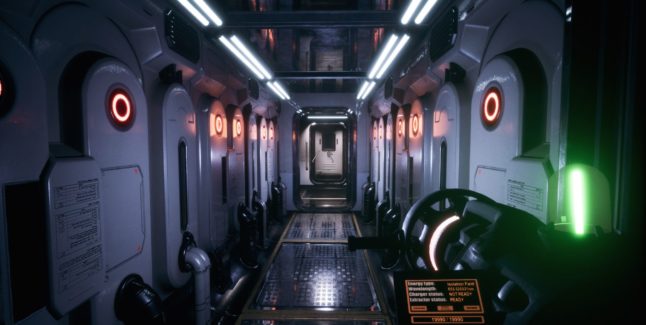 Publisher Juvty Worlds and developer Three Dots have announced Interpoint, a first-person science-fiction mystery game due out for PC via Steam Early Access this spring, followed by PlayStation 4 and Xbox One at the end of 2019.

Check Out the Interpoint Reveal Trailer:

Interpoint is a first-person sci-fi mystery with elements of psychological horror. A secret organization made the discovery of parallel worlds. You are Harry G., a scientist, who took part in a project that was supposed to benefit all of humanity.

In the early 2020s, the Delta Laboratories research corporation created the Quantum Entanglement Device, which allows opening portals to countless parallel universes, but all other worlds discovered were either an almost exact copy of ours, or completely surreal worlds with unknown creatures. You are a scientist who took part in creating a project that was supposed to benefit all of humanity, but something went wrong. One day, you find yourself stuck far away from home.

Here’s Interpoint image gallery. Click on any of these image thumbnails to see the full-size screens: 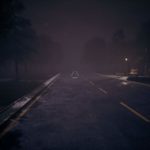 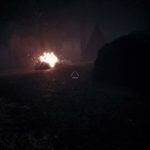 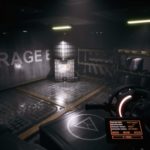 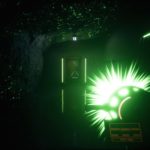 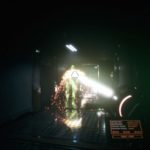 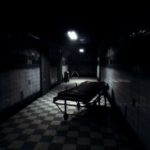 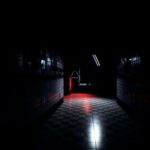 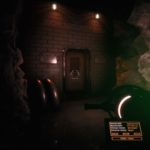 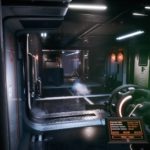 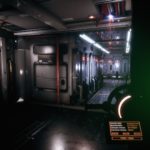 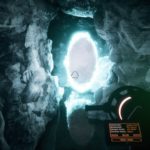 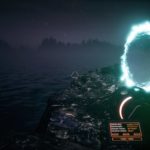 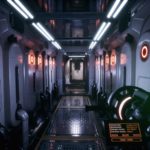 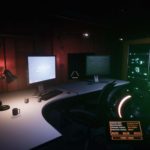 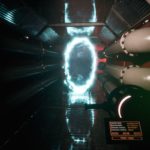 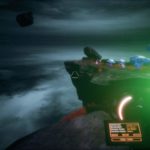 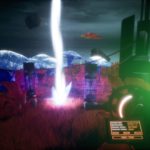 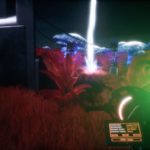 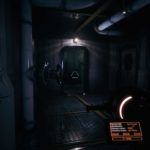 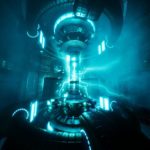 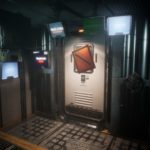 • Photon Gun is a key element of gameplay. The device is able to absorb energy from surrounding objects (light from bulbs, gamma radiation from radioactive puddles, force fields in laboratories, etc.) and transform it into something else.

• Underground science complex and a journey through parallel worlds. Explore, search for answers, and solve puzzles.

• Many solutions. Interact with objects, find secret passages, use all the features of the Photon Gun.