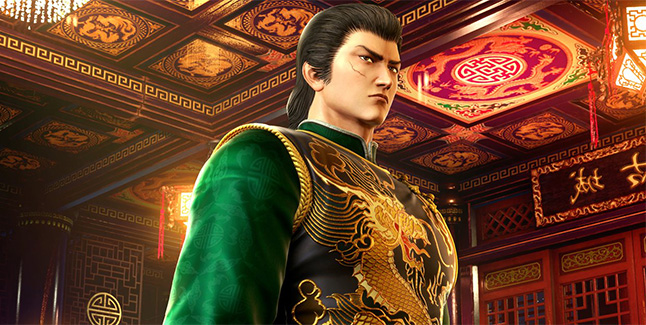 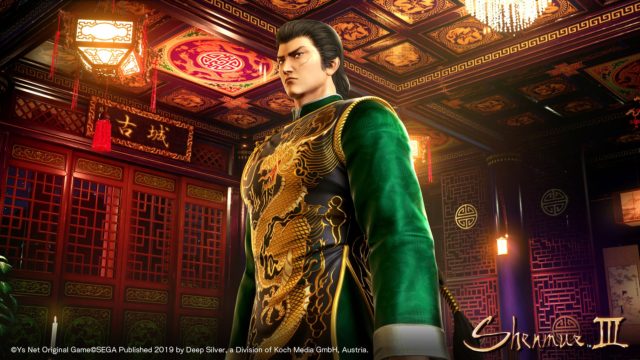 As previously announced, Ys Net plans to debut an “extensive” new trailer for Shenmue III at MAGIC 2019 in Moncao on March 9.

Shenmue III is due out for PlayStation 4 and PC on August 27.

Update: Two more screenshots have been released via @CedricBiscay: 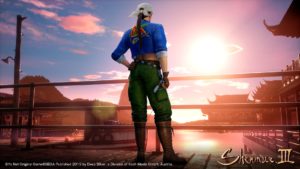 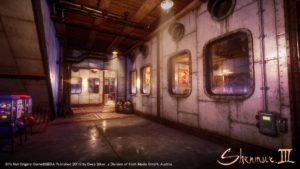