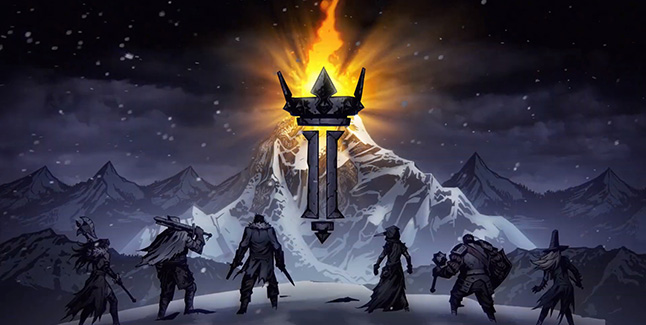 A PCGamer interview with the company shares the first tidbits of information:

• The combat system will return, but with a significant tune-up in terms of mechanics and presentation.

• Darkest Dungeon II has a “completely different metagame structure.” It is about “enduring a grueling journey, not cleaning up your backyard.”

• “We’re giving players a glimpse of the supernatural apocalypse twisting and distorting the world beyond the estate [of the original Darkest Dungeon].”

• Red Hook Studios has grown to 14 people and plans to add another six or so in the coming 18 months. For comparison, most of Darkest Dungeon was developed when the studio had five people.

• “Although there are some massive differences in structure between Darkest Dungeon and Darkest Dungeon II, the sequel is still very appropriate for an Early Access type approach.”