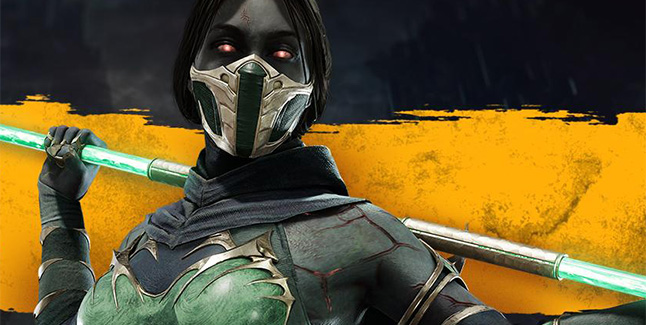 Here is an overview of the character, via Warner Bros. Interactive Entertainment:

“In life, Jade was a master assassin, famously known for both her loyal friendship to Princess Kitana and her iconic green attire. Now resurrected by an evil sorcerer, she serves the Netherrealm as an undead Revenant. Death hasn’t slowed Jade down, though. She still thrashes her enemies with her bo staff, razorrang, and patronizing put-downs.” 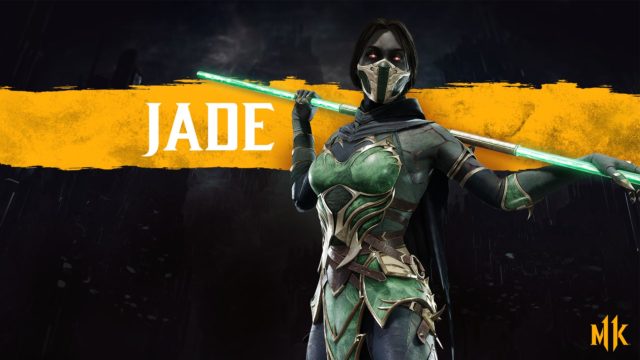 Mortal Kombat 11 is due out for PlayStation 4, Xbox One, Switch, and PC on April 23