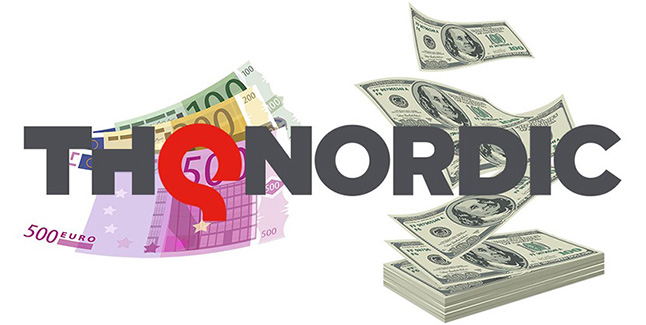 According to THQ Nordic, Warhorse Studios will continue to operate as an independent studio under Koch Media. Founders Daniel Vavra and Martin Klima, as well as CEO Martin Fryvalsky will maintain their existing roles.

Find comments from each party below:

“Warhorse Studios is one of the leading independent studios in Europe and I am proud to welcome them to the THQ Nordic group. Kingdom Come: Deliverance, which has now sold over two million copies, has been a great success since the release exactly one year ago. I look forward to continue working with the founders who will continue managing the studio under strong creative freedom for many years to come.”

“Becoming part of THQ Nordic family is an important milestone for our studio. We began as a small start-up with a handful of employees who were enthusiastic enough to join this challenging project. The skills of our team members, trust and support of our main investor and passion of our fans, who supported development of Kingdom Come: Deliverance through a Kickstarter campaign, helped us grow to an international level. We believe that backing by THQ Nordic will give us an extra push in our mission to bring exciting games to our customers and extend the frontiers of the gaming industry.”