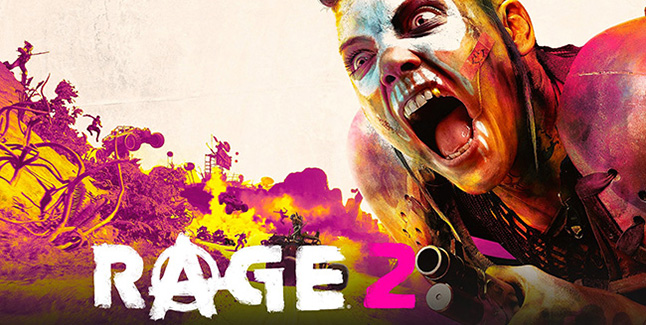 Check Out the RAGE 2 Gameplay Video:

Here is an overview of the footage, via Bethesda Softworks:

“A lethal dance-off for a sweet new ability, a high-flying trip over a hostile open world, a fight against a very angry man in a mech suit… Rage 2 has it all in this brand new extended gameplay video. Don’t miss the ending for a sneak peek at what’s coming next!”