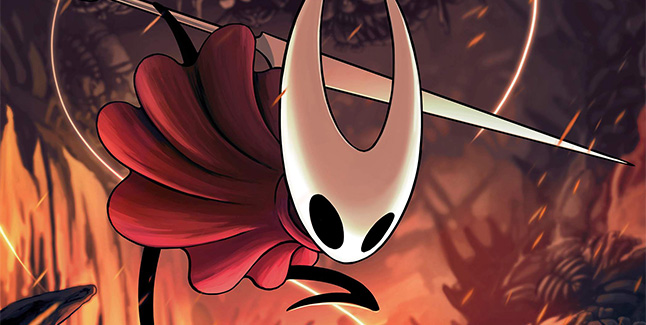 Team Cherry has announced Hollow Knight: Silksong, a sequel to the 2017-released Metroidvania platformer Hollow Knight in development for Switch, PC, Mac, and Linux. A release date was not announced.

Here is an overview of the game, via Team Cherry:

As Hornet, princess-protector of Hallownest, adventure through a whole new kingdom ruled by silk and song. Captured and brought to this unfamiliar land, Hornet must battle foes and solve mysteries as she ascends on a deadly pilgrimage to the kingdom’s peak.

Hollow Knight: Silksong is the epic sequel to Hollow Knight, the award winning action-adventure of bugs and heroes. As the lethal hunter Hornet, journey to all-new lands, discover new powers, battle vast hordes of bugs and beasts and uncover ancient secrets tied to your nature and your past.

Here’s Hollow Knight: Silksong image gallery. Click on any of these image thumbnails to see the full-size screens: 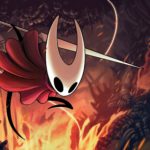 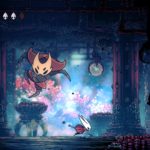 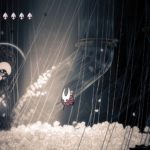 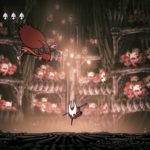 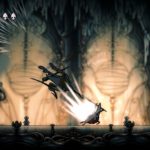 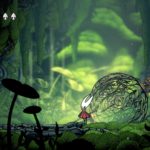 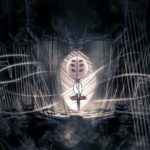 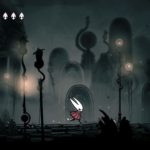 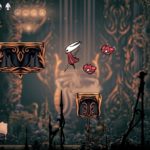 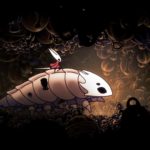 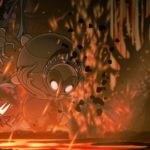 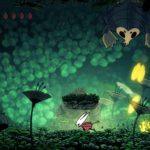 • Discover a whole new kingdom! Explore coral forests, mossy grottos, gilded cities and misted moors as you ascend to the shining citadel at the top of the world.

• Engage in lethal acrobatic action! Wield a whole new suite of nimble moves as you dance between foes in deadly, beautiful combat.

• Craft powerful tools! Master an ever-expanding arsenal of weapons, traps, and mechanisms to confound your enemies and explore new heights.

• Solve shocking quests! Hunt down rare beasts, unearth ancient mysteries and search for lost treasures to fulfill the wishes of the downtrodden and restore the kingdom’s hope. Prepare for the unexpected!

• Face over 150 all-new foes! Beasts and hunters, assassins and kings, monsters and knights – you must defeat them all with bravery and skill!

• Challenge Silk Soul mode! Once you conquer the game, test your skills in an all-new mode that spins the game into a unique, challenging experience.