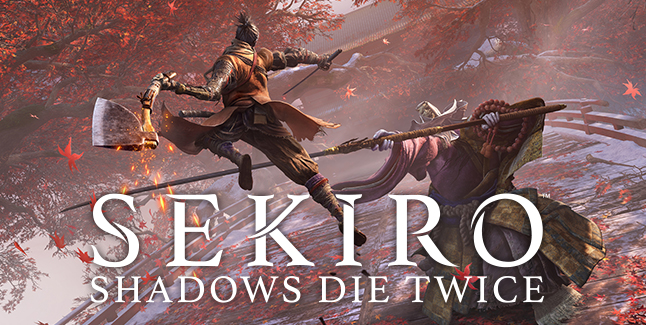 Here is an overview of the story, via Activision:

“Explore late 1500s Sengoku Japan, a brutal period of constant life and death conflict, as you come face-to-face with larger than life foes in a dark and twisted world. Unleash an arsenal of deadly prosthetic tools and powerful ninja abilities while you blend stealth, vertical traversal, and visceral head-to-head combat in a bloody confrontation.

Sekiro: Shadows Die Twice is due out for PlayStation 4, Xbox One, and PC on March 22