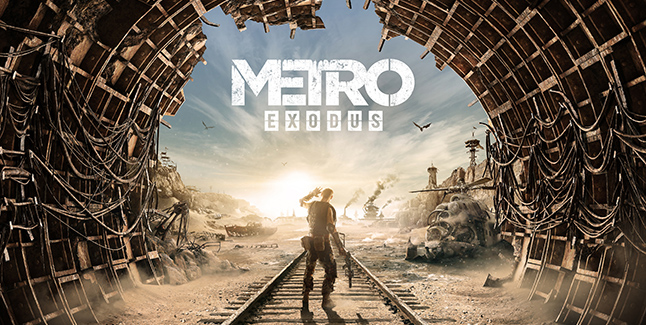 Publisher Deep Silver and developer 4A Games have released a new trailer for Metro Exodus dubbed “Artyom’s Nightmare,” which welcomes newcomers to the world of Metro.

Here is an overview of the game and video, via Deep Silver:

A quarter century after nuclear war devastated the Earth, a few thousand survivors took refuge in the Moscow Metro. They believed they were the last remnants of humanity – but they were wrong. Only Artyom dared to dream of a life on the surface. But dreams can quickly turn to nightmares…

It’s time to leave the ruins of Moscow, and journey beyond.—

Metro Exodus is an epic, story-driven first person shooter from 4A Games that blends deadly combat and stealth with exploration and survival horror in one of the most immersive game worlds ever created. Flee the shattered ruins of dead Moscow and embark on an epic, continent-spanning journey across post-apocalyptic Russia in the greatest Metro adventure yet.

Explore the Russian wilderness in vast, non-linear levels and follow a thrilling story-line inspired by the novels of Dmitry Glukhovsky that spans an entire year through spring, summer and autumn to the depths of nuclear winter.

Metro Exodus is due out for PlayStation 4, Xbox One, and PC on February 15