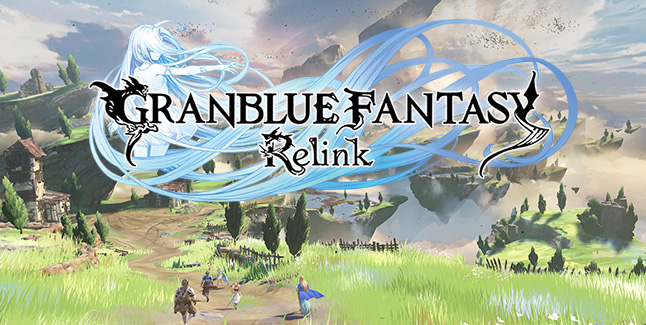 Granblue Fantasy: Relink, the PlayStation 4 action RPG based on the popular Japanese mobile game, has been a co-development effort between Cygames and Platinum Games up until now, but going forward Cygames will handle the entirety of development internally, the companies announced.

The official Granblue Fantasy: Relink website, which previously featured both the Cygames and Platinum Games logos in the footer, now only features the Cygames logo. Here is a before and after comparison. The game is also no longer listed on Platinum Games’ website.

Find each company’s press release below:

Changes regarding the development of Granblue Fantasy: Relink

Cygames would like to assure everyone looking forward to the title that we remain committed to delivering a game that meets the expectation of our fan-base and gamers everywhere.

Regarding Conclusion of the Development Contract for Granblue Fantasy: Relink

While we, PlatinumGames, have been working with Cygames in co-development of the upcoming console game Granblue Fantasy: Relink, we officially announce our contract on the project has come to an end. Development will still continue, but be handled solely by Cygames’ internal development team.

We would like to express our thanks to everyone who has shown interest in the project, and ask that the same support should continue for Granblue Fantasy: Relink as its production continues forward.

If you missed it in December 2018, catch the latest trailer and gameplay here.