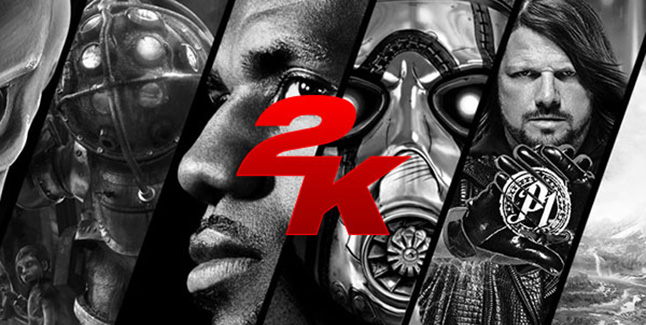 Take-Two Interactiv and 2K have announced that video game industry veteran Michael Condrey has joined the Company as President of the label’s new game development studio based in Silicon Valley.

Best known for co-founding Sledgehammer Games and leading development for the renowned Call of Duty franchise, as well as his roles as Chief Operating Officer and Director at Visceral Games in establishing the popular Dead Space franchise, Condrey will build and lead a new development team to work on an unannounced project. 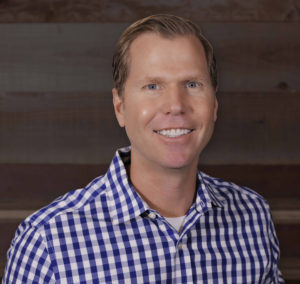 Condrey brings more than 20 years of creative, production and development leadership experience to 2K. His industry acumen played an integral role in bolstering one of interactive entertainment’s most distinguished franchises of all time – Call of Duty – including the development of the award-winning, first-person shooter titles Call of Duty: WWII (2017), Call of Duty: Advanced Warfare (2014) and Call of Duty: Modern Warfare 3 (2011). Condrey also led creation of the third-person, survival-horror shooter Dead Space (2008), which earned Action Game of the Year honors at the Academy of Interactive Arts & Sciences’ Interactive Achievement Awards, as well as guided the James Bond 007 franchise to critical and commercial success

“At 2K, we offer our collective audience a variety of engaging and captivating entertainment experiences. We continually seek opportunities to empower and invest in the right people and ideas,” said David Ismailer, President at 2K. “Michael’s unparalleled creative, production and leadership accolades are well-documented and deserved. We are greatly inspired not only by his passion but the potential for his new studio to complement our existing portfolio and development expertise. We welcome Michael to the 2K family and look forward to seeing our new Silicon Valley studio flourish in the months and years to come.”

“Great games come from the passion of a team driven by the pursuit of quality and the empowerment of an independent studio model. 2K’s studios have creative and technical autonomy, backed by a world-class infrastructure of support, and that offers the perfect recipe to build a new studio and craft experiences that will lead the next generation of gaming for fans everywhere,” said Condrey. “David and the dedicated people at 2K and Take-Two have an extensive history of rich and established brands, as well as a long tenure of executive leadership committed to supporting the ambitions of their independent studio teams.”

“Today’s announcement represents a rare and special opportunity for developers to help build and shape a new Silicon Valley studio from the ground up,” added Condrey. “I couldn’t be more excited, or thankful, to embark on this next step in my career.”

2K’s new Silicon Valley studio – with an official name to be announced – will join the Company’s family of wholly owned development teams, including Visual Concepts, Firaxis Games, Hangar 13 and Cat Daddy Games. Condrey and his future team will have the creative freedom to develop the studio’s vision and long-term projects while having access to a global network of proven industry leaders and resources across 2K’s studios. Those interested in pursuing career opportunities can visit the studio website or 2K Careers for more information.