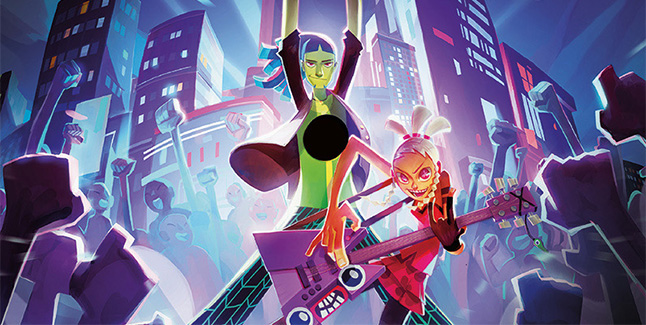 Metronomik, a studio founded by Final Fantasy XV lead game designer Wan Hazmer in December 2017, has released a five-minute introduction video for No Straight Roads, its rhythm action game due out for PlayStation 4 and PC this spring.

Check Out the No Straight Roads Introduction Video:

Here is an overview of the game and video, via Metronomik:

“Fight the massive EDM empire as an indie rock band in our unique PC & PS4 action game! Directed by Wan Hazmer, lead game designer of Final Fantasy XV, and Daim Dziauddin, concept artist of Street Fighter V, No Straight Roads was made with the intention of elevating the role of audio in game design without turning it into a rhythm game, and using strong visuals to tell a story of music cultures and ideals. 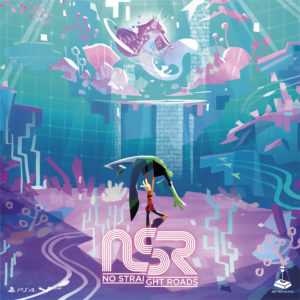 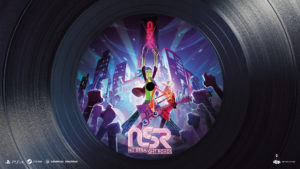 We bring the harmony of music and video games to the masses, without turning them into a rhythm game. We do this by having the world follow the music within the context of a proper action game similar to Nier Automata, Kingdom Hearts and Devil May Cry; The only difference is that you have a huge advantage in this game if you understand the relationship between the boss attacks and the music.

Your music can change the world in No Straight Roads. You can transform certain props into weapons with the power of music. Your play will also bring changes into the music, as it shifts between rock and EDM in a seamless and dynamic manner. 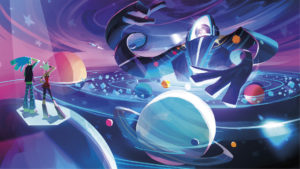 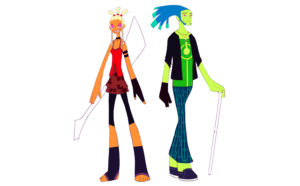 We also want to represent music in its entirety: its culture, its creativity and its many stories. We also respect the medium; We tell these stories in a way that can be only told in video games. Less reliance on cutscenes and more on visual storytelling. The game is not just about rock versus EDM, but it’s also about the clash of ideals and different mindsets of why people play music. “

A small tribute to FFVII from the dev team

“At Metronomik, we are passionate about the video game industry and its legacy. A few of our team members have worked on Square Enix titles. 31st January marks the 22nd anniversary of Final Fantasy VII, hence it’s a truly special day for us. 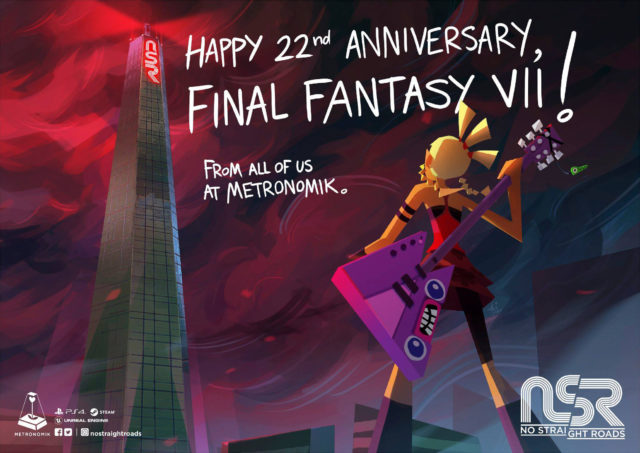 This new key visual created by our concept artist Ellie Yong is our way of celebrating this masterpiece. It’s both a tribute and a testament to our ambitions.