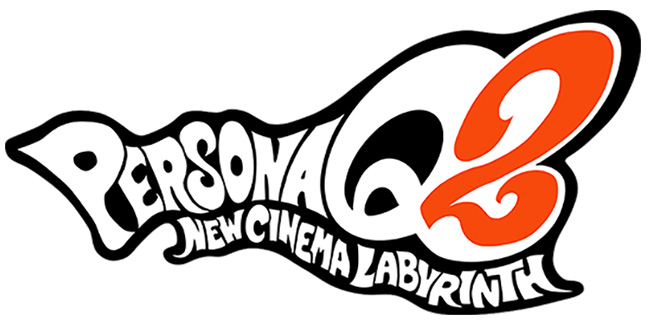 Atlus will release Persona Q2: New Cinema Labyrinth for 3DS in the Americas and Europe on June 4, the publisher announced. It will feature Japanese voice-overs with English subtitles, with no plans for an English dub. 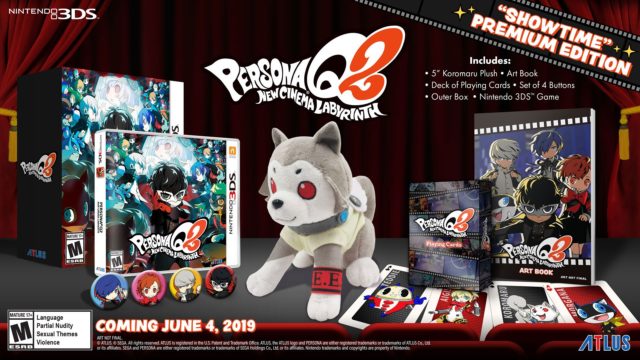 Prepare to face a mysterious world of film in Persona Q2: New Cinema Labyrinth, a challenging dungeon crawler for the Nintendo 3DS. The Phantom Thieves are on another adventure as they find themselves trapped within a series of labyrinthine movies, each with its own unique twists and turns themed after various movie genres. Along the way, you’ll encounter other like-minded heroes who possess the will and strength to help you in your journey. But who is this mysterious girl Hikari, and how will the cast escape from this cinematic entanglement that transcends time and space!? 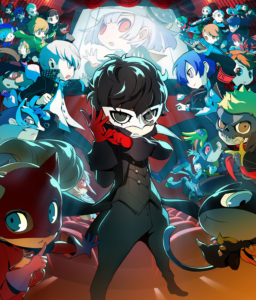 • Joker Takes Center Stage – Experience a thought-provoking story from the perspective of the protagonist from Persona 5 as you along with the other Phantom Thieves meet the S.E.E.S. from Persona 3 and the Investigation Team from Persona 4 in a cinematic world!

• Paying Homage to the Classics – Explore a series of labyrinths parodying popular film genres with plenty of references true film fans will love!

• We’ve Got Company – Persona Q2 expands on Persona Q and Persona 5?s combat systems, including a new Unison feature. By completing side quests, certain groups and pairings will team up to unleash their own special attack!

• For the World Cinema Aficionados – Immerse yourself in Persona Q2: New Cinema Labyrinth thanks to its Japanese voice audio track with English subtitles. This will mark the first time many fans will hear the original Japanese voices of the Persona 3 cast!