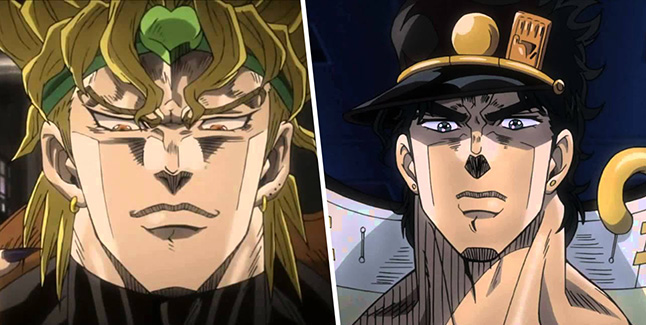 The latest issue of Weekly Jump has the first look at Jotaro Kujo from JoJo’s Bizarre Adventure in Jump Force, who was recently leaked as a playable character, as well as confirms Dio from the same series as playable. 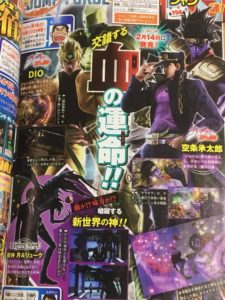