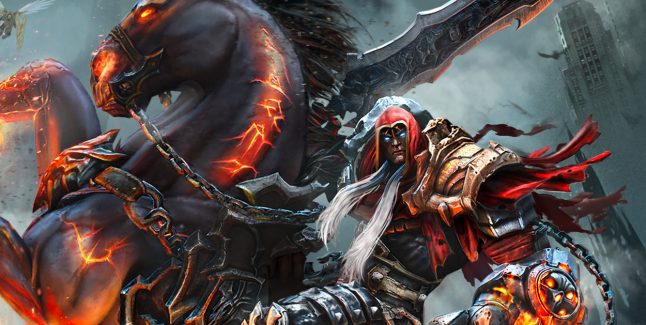 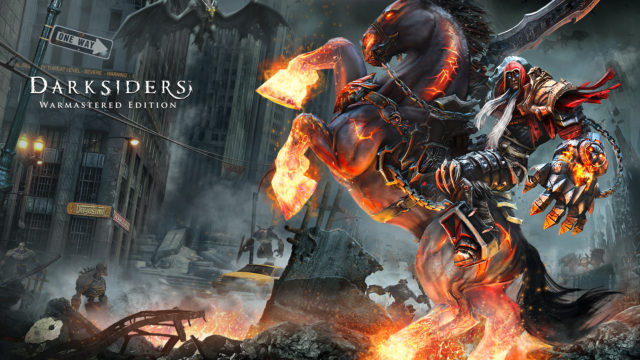 Darksiders Warmastered Edition is already available for PC, PlayStation 4 and the Xbox One family of devices including Xbox One X and will be out on the Nintendo Switch system on April 2nd 2019 for an SRP of $ 29.99, both digitally and in retail stores. 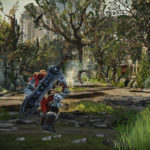 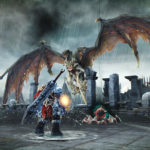 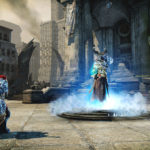 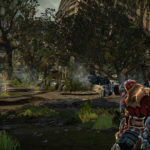 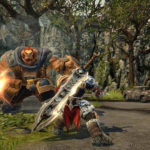 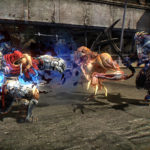 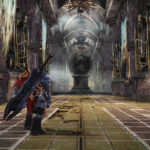 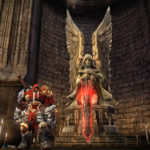