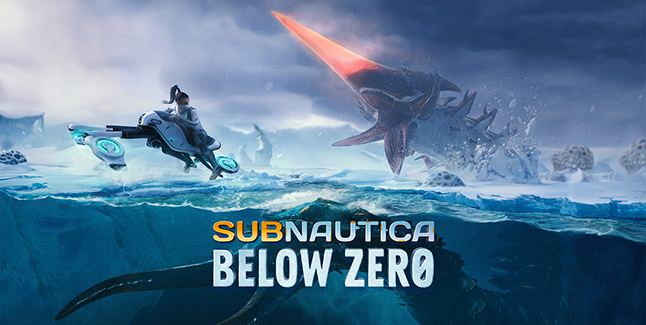 Below Zero, the arctic-themed standalone expansion for deep-sea adventure Subnautica, is now available in early access on PC – and, to celebrate, developer UnknownWorlds has offered up the very first trailer.

Described as a “new chapter” in the Subnautica saga, Below Zero unfolds one year on from the events of the base game and challenges players to survive a disaster at an alien research station, located in a previously unseen, ice-bound region of ocean planet 4546B.

Up until today, we’ve only seen the smallest of glimpses of Below Zero’s icy new environs. However, now that early access is officially underway and eager fans are finally able to experience the first few hours of the expansion for themselves, UnknownWorlds has offered a slightly more illuminating taste of things to come, albeit in cinematic trailer form.

The first few hours are available to play now via early access on Steam and the Epic Games Store. UnknownWorlds does warn potential players, however, that “bugs are frequent but often not game-breaking” and that “performance (frame rate) is poor relative to what we want in the finished game.” If that doesn’t perturb you, the early access entry fee is currently set at £15.49/$19.99 USD on all stores.

UnknownWords says it expects Below Zero to remain in early access for around a year, and hopes to bring the expansion to Xbox One’s Game Preview programme prior to full launch. Version 1.0 should, if all goes well, release simultaneously on Xbox One, PS4, and PC.