Operencia: The Stolen Sun Coming Exclusively to Xbox One and the Epic Games Store 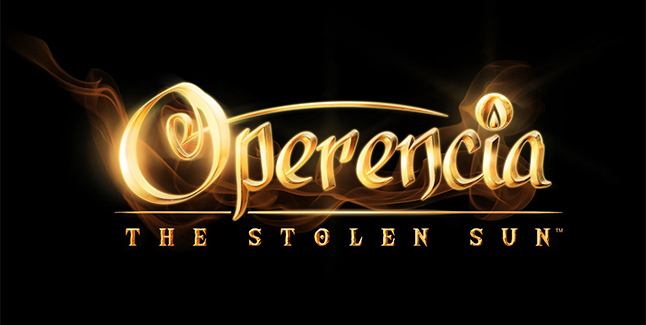 Zen Studios has announced that Operencia: The Stolen Sun, its upcoming modern take on the classic dungeon-crawling RPG genre, will release exclusively through the Xbox One family of devices for consoles, including Xbox One X and Xbox Game Pass, as well as the Epic Games store for PC

Check Out the Operencia: The Stolen Sun New Trailer:

“Last month’s Kinda Funny Games Showcase provided us with a great platform to announce Operencia, which was very well received by the RPG community, especially those who participated in the closed beta” says Mel Kirk, Vice President of Publishing. “The quality of the game caught the eye of our friends at Microsoft and Epic, which quickly led to mutual cooperation that will help us elevate this title in a way Zen would not be able to by ourselves.” 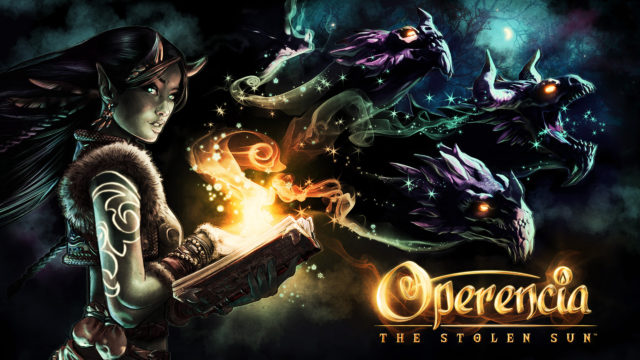 The land of Operencia is an unconventional fantasy world where history meets legend – a faraway land referenced in countless Central European folktales told for hundreds of years. For the first time ever, these stories all occur in the context of one single universe. Adding further depth, real-life historical figures populate the game, such as more legendary versions of King Attila and his wife Réka. Locations vary from common fairytale settings (e.g., castles, tombs and forests) to fantastical versions of storied landmarks anyone can physically visit today.

Zen has gone to great lengths to ensure that everything in Operencia: The Stolen Sun feels familiar to RPG players, yet still modern and novel. Through a classic tile-based movement system, players explore the far reaches of the land, engaging in strategic turn-based battles at every turn. The entire quest to free the abducted Sun King, Napkirály – thereby saving Operencia from endless days of night – comes rife with malevolent monsters, devious traps and mind-bending puzzles. Perhaps even a three-headed dragon…

Much more information about Operencia: The Stolen Sun including the release date will be revealed in the near future.