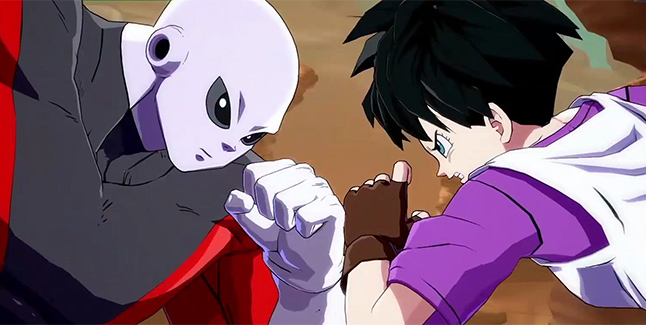 Bandai Namco is kicking off a new season of DLC for Dragon Ball FighterZ this week with the release of two new playable characters: Jiren and Videl. The pair will go on sale on January 31, and ahead of their arrival, the publisher has shared a new gameplay video showcasing both fighters in action.

The video, which you can watch above, pits Jiren and Videl against each other in a standard three-on-three bout, giving fans a closer look at each one’s fighting style. Jiren looks like a real powerhouse, knocking Super Saiyan Blue Goku out with ease. Videl, meanwhile, favors close-range combat, and as we saw in her reveal trailer, she can call in Gohan (dressed as Great Saiyaman) for certain attacks.

Jiren and Videl will each retail for the same price as other Dragon Ball FighterZ DLC characters: $5. Both are also included in the FighterZ Pass 2, which costs $25 and grants access to four additional characters, two of whom will be Super Saiyan Blue Gogeta and Broly from the new Dragon Ball Super movie. The remaining two fighters have yet to be announced.

Ahead of Jiren and Videl’s release, Bandai Namco has rolled out an update for Dragon Ball FighterZ across all platforms. This one primarily makes various balance adjustments. You can read the full patch notes on Bandai Namco’s website.