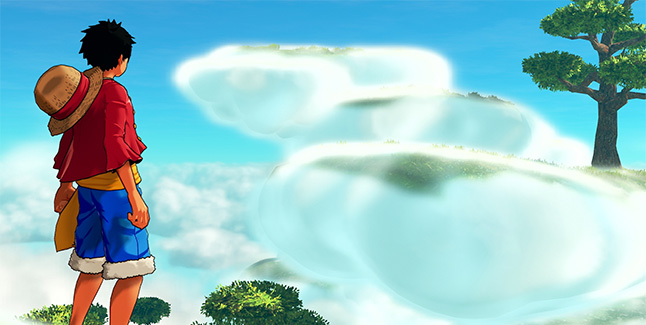 Bandai Namco has revealed a host of new features for upcoming title One Piece: World Seeker, ahead of a March 15th, 2019 release for PlayStation 4, Xbox One and PC. 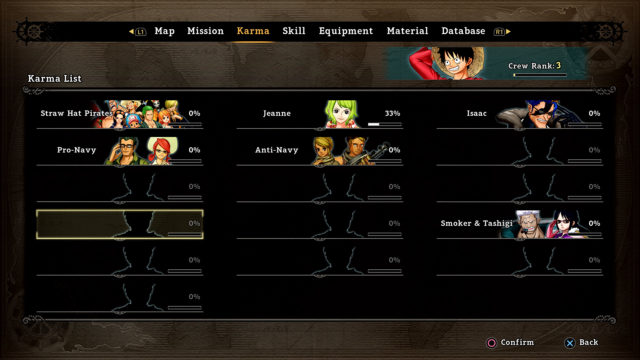 The first new feature is the Pirate Karma system. By completing missions for a specific character or faction, Luffy’s Pirate Karma with them will increase. Upon reaching certain levels, unique cutscenes and missions will then be unlocked for players. 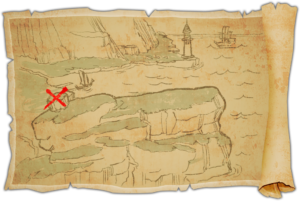 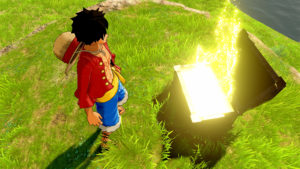 The second new feature is the Treasure Hunt. Obtained by collecting mysterious maps, players will use their knowledge of Prison Island to discover buried treasure and gain new ingredients or items to help Luffy on his quest. 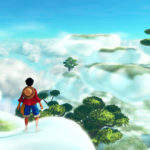 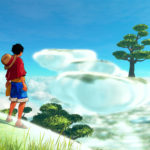 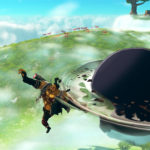 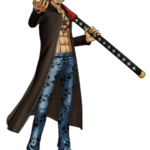 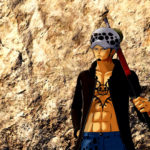 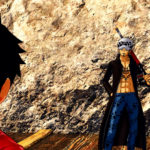 Trafalgar D. Law is Captain of the “Heart Pirates” and a member of Luffy’s pirate alliance, but his arrival is quite unexpected. Throughout the story, players will discover the real reason for his appearance on Prison Island.