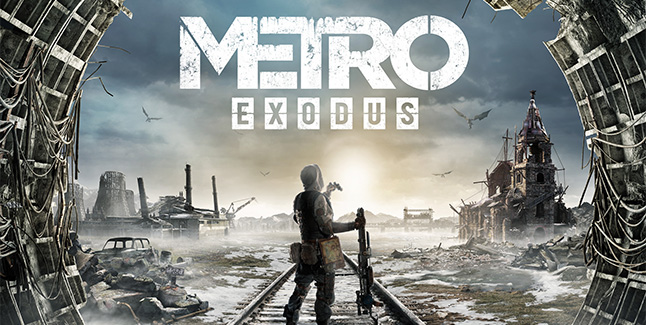 Deep Silver and 4A Games have released Part Two of The Making of Metro Exodus – a three part documentary series filmed on location in Kiev and Malta at 4A Games’ two studios as they put the finishing touches on the upcoming Metro Exodus.

Check Out The Making of Metro Exodus Part Two:

Featuring interviews with key personnel at 4A Games, archive footage and photos, and never-seen-before materials from the 5 year development of Metro Exodus from the earliest concept stage, this series takes fans to the heart of the creative process behind 4A Games’ most ambitious project to date. 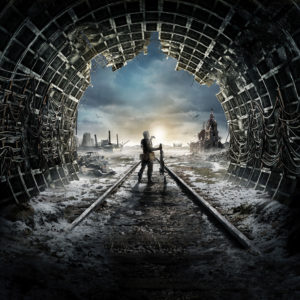 In Episode Two, we learn about the powerful 4A Engine – the studio’s cutting edge in-house tech – and the incredible attention to detail that goes into creating Metro’s distinctive weapons.

Episode One can be found here. Episode Three follows in February.