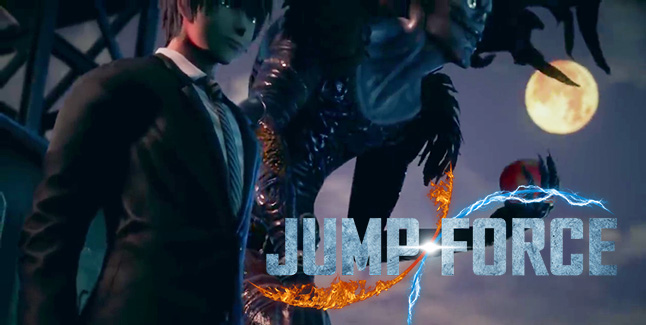 Here is an overview of the trailer, via Bandai Namco:

“Without warning, our world and the Jump Worlds have begun merging together. As Venoms grow in numbers and spread terror throughout the lands, it’s up to you to work with the Jump Force to protect what we hold dear. It’s time for YOU to take a stand against evil!”