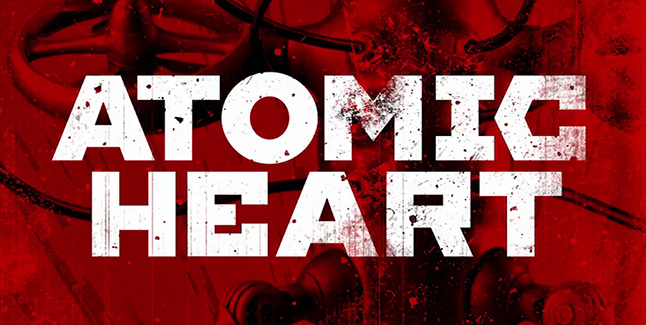 Mundfish has released a 10-minute gameplay trailer for Atomic Heart, its upcoming adventure first-person shooter set in an alternate universe during the high noon of the Soviet Union.

A beta for Atomic Heart is due out in Q4 2019. The game will be released for PlayStation 4, Xbox One, and PC