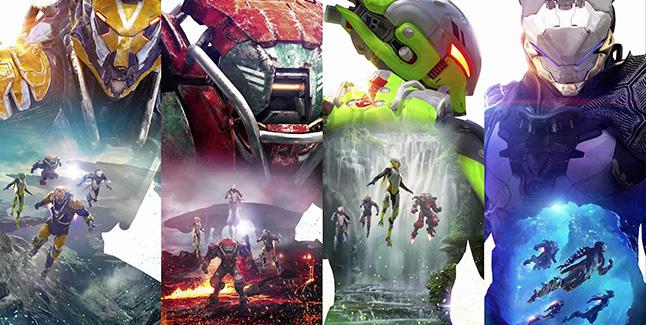 Anthem has hit gold status, which means development is now complete and the game will soon be rolling off production lines, BioWare has confirmed. 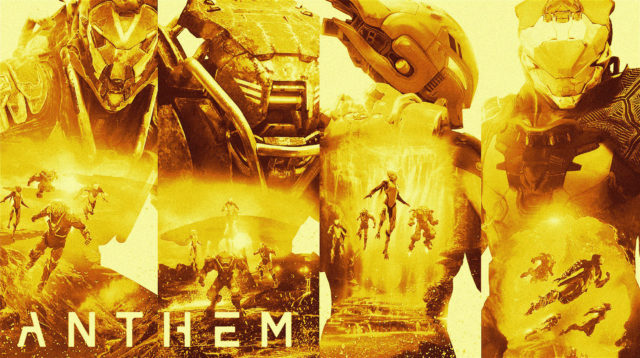 BioWare also had some fresh news to share about Anthem. The game will support a 16-player social space, where folk can catch their breath and generally chill out between missions. It’s called the Launch Bay, and is located on Tarsis. Think of it a bit like Destiny’s Tower, if you will.

According to BioWare’s Mike Gamble, the social space will let you ‘use the forge, reload and grab a new contract.’

Anthem is slated for release on PlayStation 4, PC, and Xbox One on February 22.