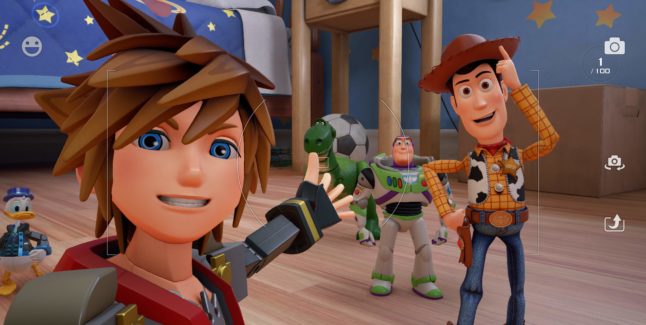 Square Enix has released a new set of Kingdom Hearts III screenshots, and the game’s official theme song “Face My Fears” is now available as part of the four-track Face My Fears EP, the company announced.

Here’s Kingdom Hearts 3 image gallery. Click on any of these image thumbnails to see the full-size screens: 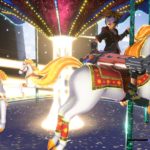 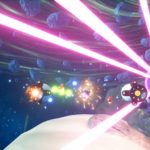 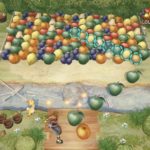 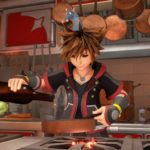 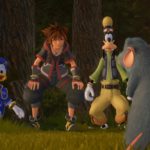 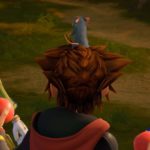 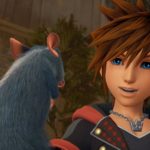 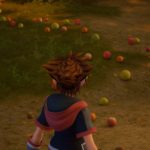 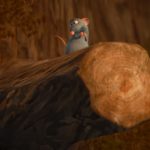 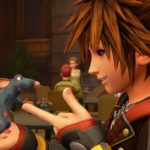 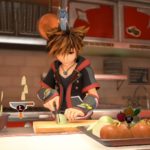 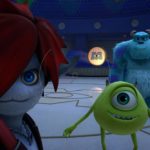 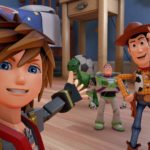 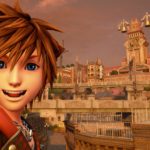 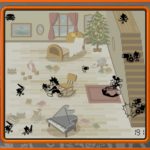 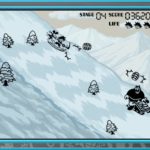 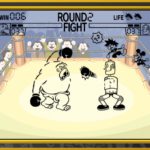 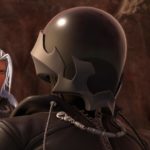 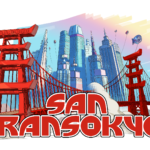 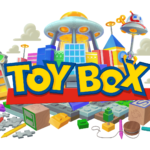 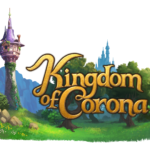 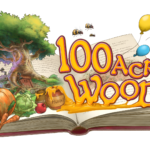 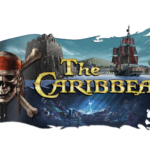 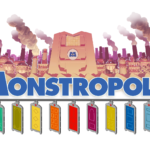 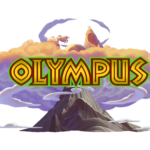 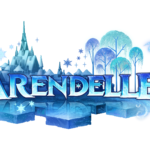 Here is an overview of the song, via Square Enix:

“Face My Fears is the soundtrack to the game’s opening movie, which sets up players for the events to come in Kingdom Hearts III as the ultimate battle for light and life comes to an epic conclusion. With the help of his loyal companions Donald and Goofy, Sora will team up with iconic Disney and Pixar characters in an attempt to defeat the darkness and save the universe.”

Kingdom Hearts III is due out for PlayStation 4 and Xbox One on January 25 in Japan and Asia, and January 29 in North America and Europe.